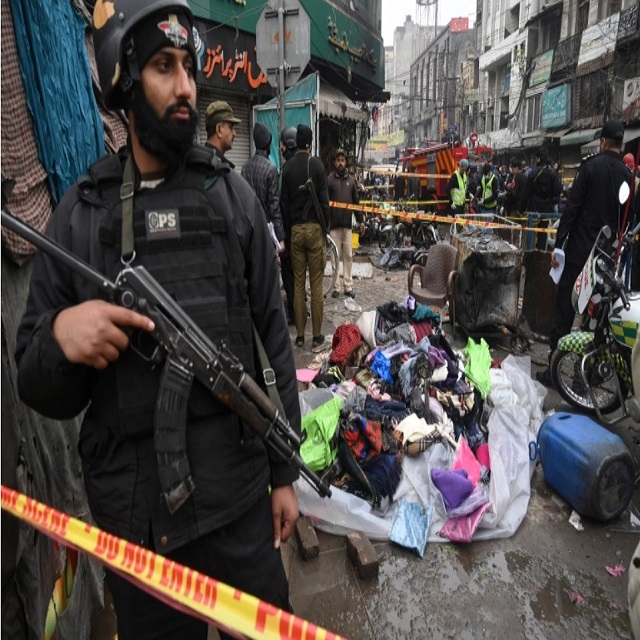 At least two people have been killed and dozens more wounded after an explosion in a busy shopping district in the eastern Pakistani city of Lahore, police say.

Hospital officials at Lahore’s Mayo hospital, where the wounded were being treated, confirmed the death toll and said at least 26 people had been wounded in the blast. Most of the wounded had been hit by shrapnel in their lower limbs,.

No group immediately claimed responsibility for the attack, which occurred in the commercial centre of Pakistan’s second-largest city.