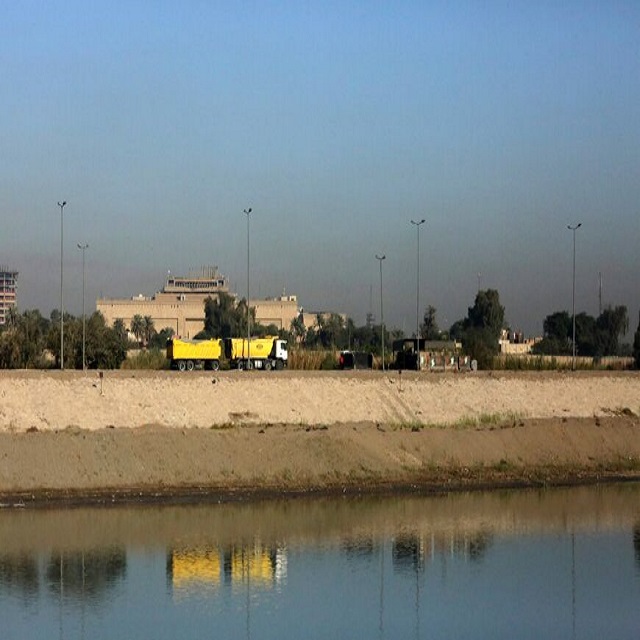 A woman and child were injured in the latest rocket attack on the US Embassy compound in Baghdad’s Green Zone Jan. 13, Iraq’s military said.

The rockets were fired from the Dora neighborhood south of the capital into the fortified international zone, according to Iraq’s security media cell. One of the rockets struck a school.

The barrage is the latest in a yearslong series of such attacks broadly believed to be carried out by Iran-backed militias in Iraq.

Rocket strikes restarted last week following a monthslong hiatus that began after the Biden administration said it would withdraw remaining combat forces from Iraq by the end of last year.

Last Monday marked the two-year anniversary of the US assassination of Iranian Gen. Qasem Soleimani, a move for which militia leaders and Iranian officials have vowed revenge.