Eskom may get trial date in emissions matter 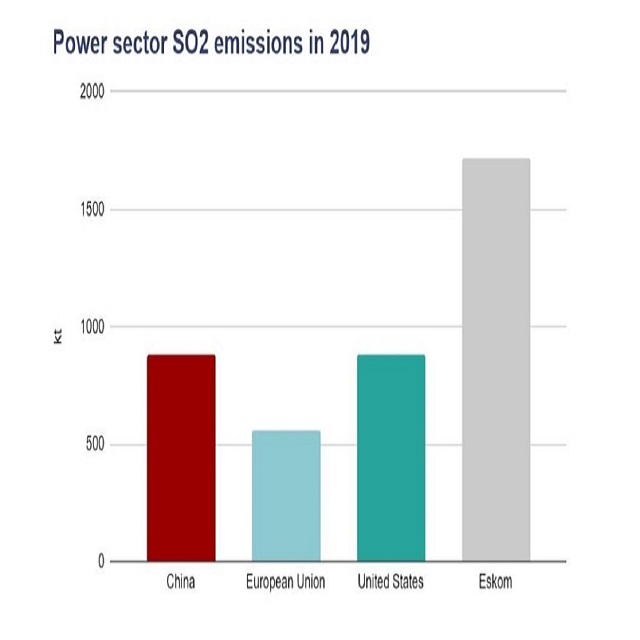 Eskom, the world’s worst-polluting power company according to recent data, may find out on 25 March when it will face a trial for allegedly supplying misleading information to a government air quality officer, exceeding emission limits at the Kendal coal-fired power plant and breaching its Atmospheric Emission License.

In November 2020 the state utility said it would face the charges, which could be classified as criminal conduct, after a series of infractions at the 4 116-megawatt facility, which had its pollution abatement equipment damaged during a 2018 strike.

Since then, it has been the subject of a series of orders from the environment department mainly relating to the emission of particulate matter, which causes respiratory disease.

Eskom was not required to plead at Friday’s court proceedings, Sikonathi Mantshantsha, Eskom’s spokesperson, said by text message. The judge set 25 March for a pre-trial hearing, and potentially to set a date for the trial, he said.