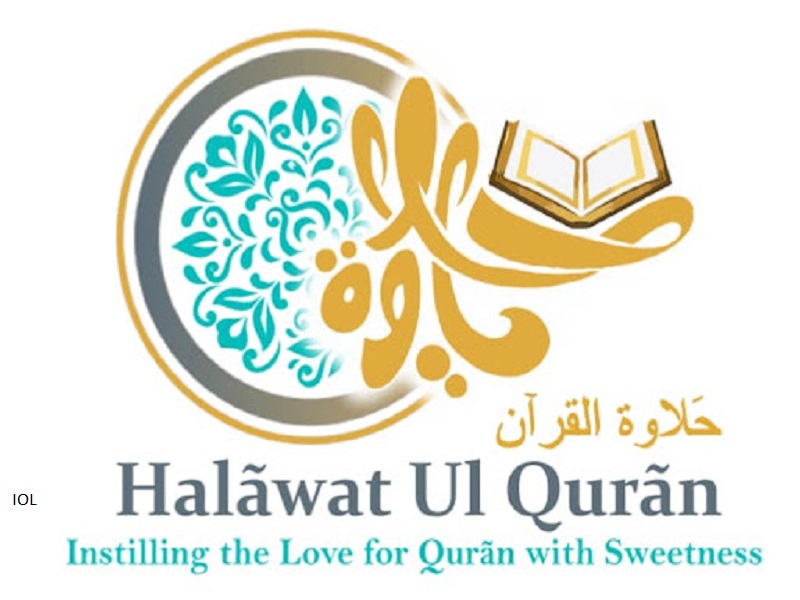 Protesters turned up en masse at the Wynberg Magistrates court today, where an Islamic school principal has appeared on charges of sexual assault against minors.

The Ottery-based Halāwat-ul-Qurān Haafith Academy principal, 45, from Surrey Estate, appeared after his case was postponed on November 27, 2020.

Police spokesperson FC van Wyk said a case of sexual assault was registered at the Grassy Park police station on November 6, 2020, for an incident which occurred in May 2017.

Another case of sexual assault involving a different minor was registered and the cases will run concurrently. Both victims were minors at the time of the alleged assaults, one dating as far back as 2007.

Mother of one of the victims, a learner at the school, said her daughter was around 12-13 years old when the alleged incident took place in May 2019.

“In the incident that happened at the school, he asked her to greet him and when she went to kiss him on the cheek, he turned his face and kissed her on her mouth, put his arms around her and put his hands on her bum.”

The incident was reported to the Muslim Judicial Council (MJC), who at the time was investigating the accused for another case of misconduct. The mother slammed the MJC for their inaction in the matter, allowing him to continue to teach and be in the presence of children. The accused had been teaching up until his arrest in November 2020.

Her daughter reported more incidents of sexual assault to her grandfather in August 2019.

The court appearance will be the sixth scheduled since 2019.