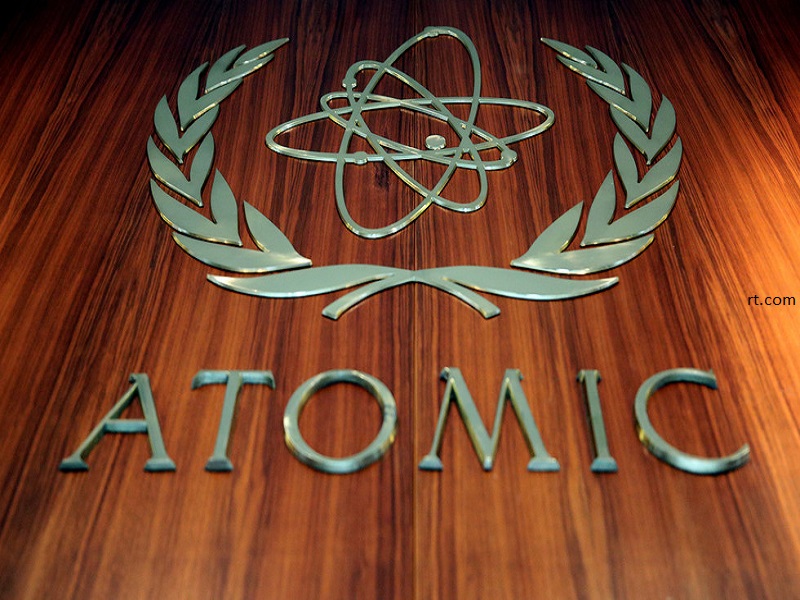 The head of the UN nuclear watchdog is expected to visit Iran later this week as the country is preparing to drastically scale back its cooperation with the international body, including banning short-notice inspections.

The upcoming visit of the International Atomic Energy Agency’s (IAEA) director general, Rafael Grossi, was announced today by Iran’s envoy to the watchdog, Kazem Gharibabadi. The snap visit comes after Tehran confirmed its plans to drastically scale back its cooperation with the IAEA under the crumbling 2015 nuclear deal, officially known as the Joint Comprehensive Plan of Action.

Iran said it would stop implementation of the so-called Additional Protocol, which grants the IAEA powers to perform short-notice inspections at locations linked to the Iranian nuclear program. The transparency measure enabled the watchdogs’ experts to check such facilities without the need to declare their visits beforehand.

The new step away from the landmark agreement was decided under an act of Iran’s parliament in December, and comes into force as the country continues to pressure Washington into returning to the deal.

However, today, Iran’s supreme leader Ayatollah Ali Khamenei urged US President Joe Biden to take some real steps to salvage the agreement, stressing that mere “nice words and promises” from Washington were not enough.

The JCPOA deal was put into jeopardy when the US walked away from it back in 2018.