Erdogan accuses US of backing ‘terrorists’ in Iraq 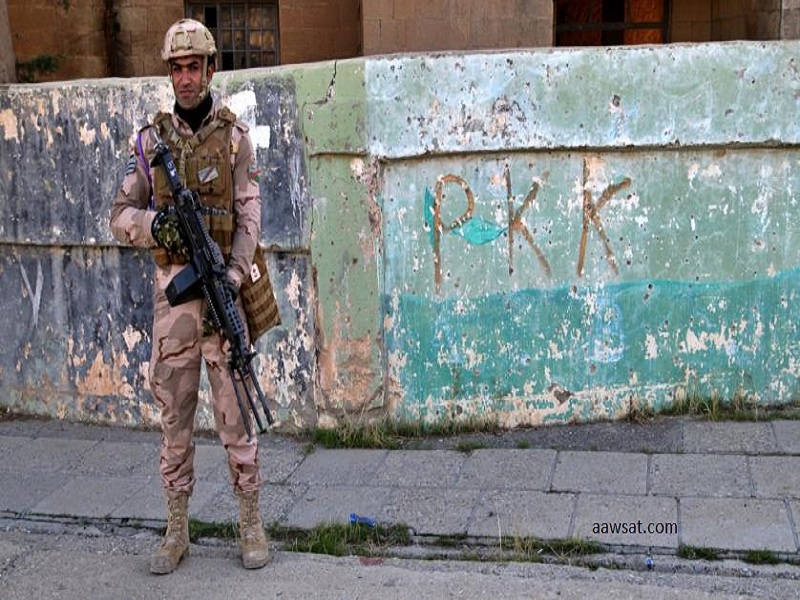 “You said you did not support terrorists, when in fact you are on their side and behind them,” Erdogan said in televised remarks criticising the US State Department statement, which failed to accept Ankara’s account of the incident.

Turkey this month launched a military operation against the outlawed Kurdistan Workers Party (PKK) bases in northern Iraq that Erdogan said today was designed in part to free the 13 hostages.

Turkey has been angered by the US support to Kurdish rebels in Syria known as People’s Protection Units or YPG, which Ankara says is an offshoot of the PKK.

Yesterday the US State Department said it “deplores the death of Turkish citizens” but was waiting for further confirmation that Ankara’s account of the 13 men’s death was true.