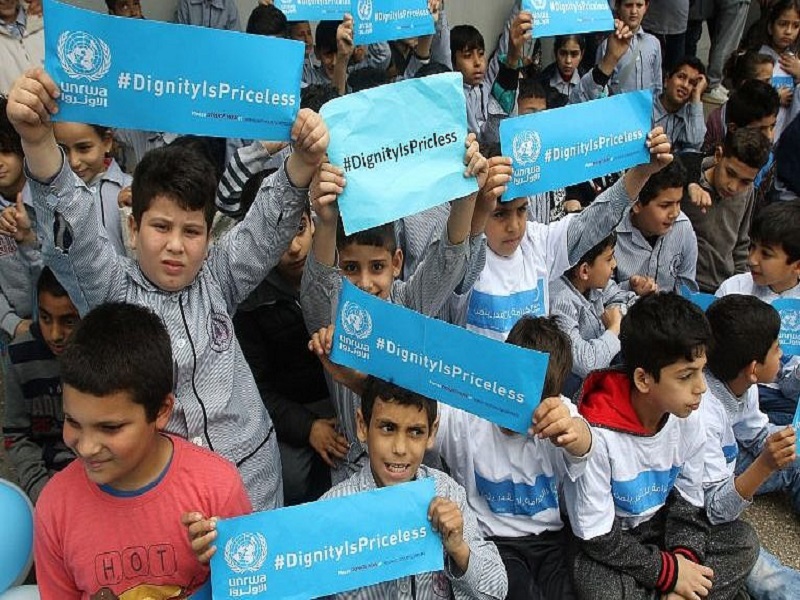 Funds donated by the United Arab Emirates to a UN agency supporting Palestinian refugees have dropped from over $50 million to just $1 million in 2020 amid normalization of ties between Abu Dhabi and Israel. Israeli Channel 12, which broke the news, has suggested that the massive cutback in funding could be “revenge” for Palestine’s stern rejection of the US-brokered mending of ties between Israel and its former Arab foes.

A report by an Israeli NGO, the Center for Near East Policy Research,, said that the United Nations Relief and Works Agency (UNRWA) had received $53 million from UAE in 2018 and $51 million in 2019, but last year the check was for just $1 million. The NGO has indicated that Bahrain has also withdrawn support for the Palestinian refugees since joining the normalization drive.

Bahrain, also reduced the amount of its donation to UNRWA, the NGO said, but it didn’t disclose the exact figures.

UNRWA, which helps Palestinians in East Jerusalem, the West Bank, Gaza, Jordan, Lebanon and Syria, confirmed the reduction in funding.