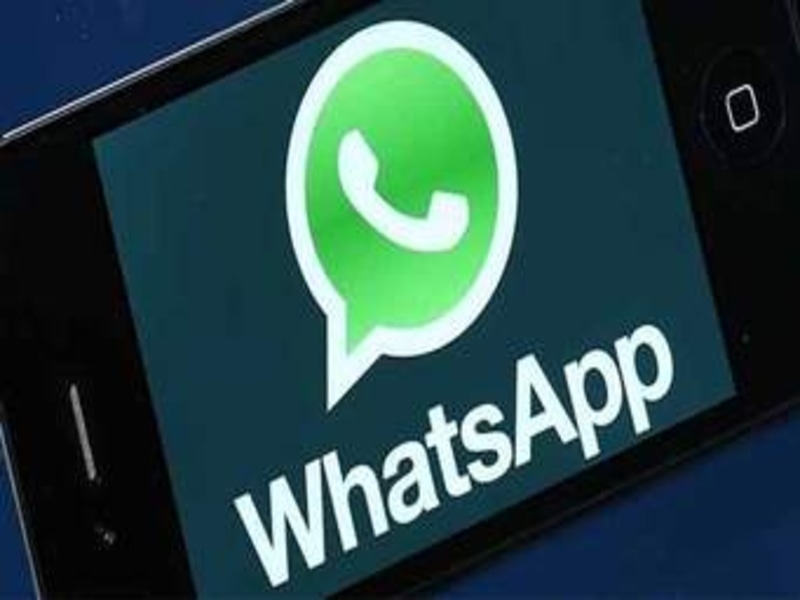 The social media giant had acquired WhatsApp in 2014 for $19 billion. Facebook plans to leverage WhatsApp’s growing user base for pushing everything from shopping to payments.

The concerns over data sharing and privacy have pushed individuals to try other messaging apps like Signal and Telegram. Even some corporates have cautioned their employees against using WhatsApp.

In the last few days, there has been a mass exodus of users from WhatsApp to Signal and Telegram. Such was the frenzy that Signal became the top free app on the App Store. Taken by surprise due to the sudden spike in traffic, Signal’s servers crashed.

According to data analytics firm Sensor Tower, more than 100,000 users installed Signal across the app stores of Apple and Google as the controversy gained momentum. Telegram picked up nearly 2.2 million downloads.

It further stated that new installs of WhatsApp fell 11% in the first seven days of 2021 compared with the prior week, but that still amounted to an estimated 10.5 million downloads globally.

According to media reports, corporates such as Tata Steel have issued “advisories” cautioning their employees about sharing company information or conducting official business via WhatsApp.

Greyhound Research CEO Sanchit Vir Gogia has been quoted as saying that they are advising Indian corporates and MNCs since the WhatsApp privacy policy update and company boards are directing “advisories to staff members to ensure compliance.”

“This is also about safeguarding themselves. They are shifting the liability on the users … WhatsApp has entered the corporate space in a very big way. Companies cannot ban it. But they can enforce policies around it and with the recent development, large companies are reminding staff that the platform is not the official channel of communication,” he stated.