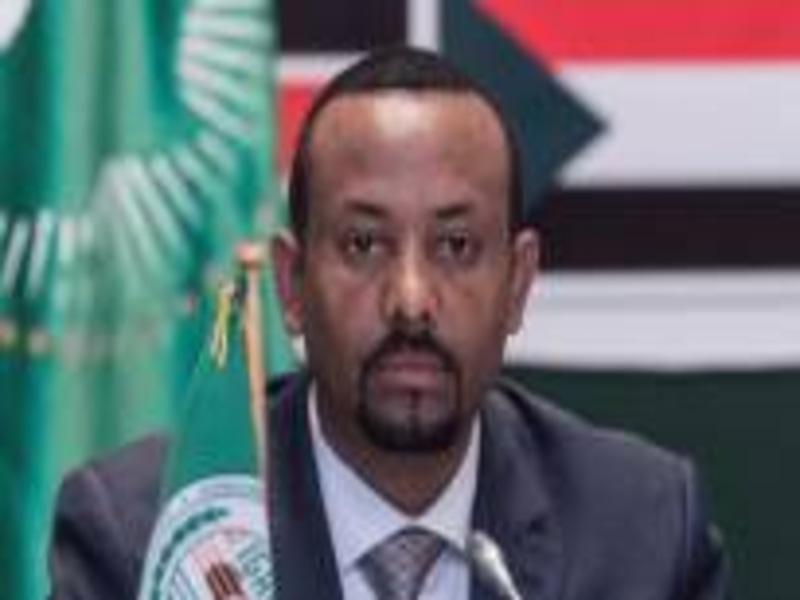 The fighting has left hundreds dead and prompted around 25,000 Ethiopians to flee across the border into Sudan, with many more refugees expected.

On Friday, Abiy declared the TPLF was “in the final throes of death” and gave troops in the region three days to “rise up” and side with the national army.

“Since the deadline has been completed, in the coming days the final law enforcement activities will be done.”

A communications blackout in Tigray has made it difficult to assess how the fighting is going.

Federal forces claim to control Tigray’s western zone, where fighting has been heavy, and over the weekend said they had seized the town of Alamata, 180 kilometres (110 miles) south of the regional capital, Mekele.

But Tigrayan leader Debretsion Gebremichael told AFP Tuesday that “the government and people of Tigray” would hold their ground, meaning fighting would continue.

“This campaign cannot be finished. As long as the army of the invaders is in our land, the fight will continue. They cannot keep us silent by military force,” he said.

Abiy has resisted calls by world leaders to cease hostilities and accept mediation.

In recent days the TPLF has fired rockets on airports in Ethiopia’s Amhara region, south of Tigray, and in the capital of neighbouring Eritrea.

The TPLF accuses Ethiopia of enlisting Eritrean soldiers in the fight, which Ethiopia denies.

The strikes on Asmara in particular have reinforced fears Ethiopia’s conflict could draw in the wider Horn of Africa region.

The Nobel Committee, which awarded its prestigious peace prize to Abiy for his efforts to heal divisions with Eritrea, said late Monday it was “deeply concerned”.