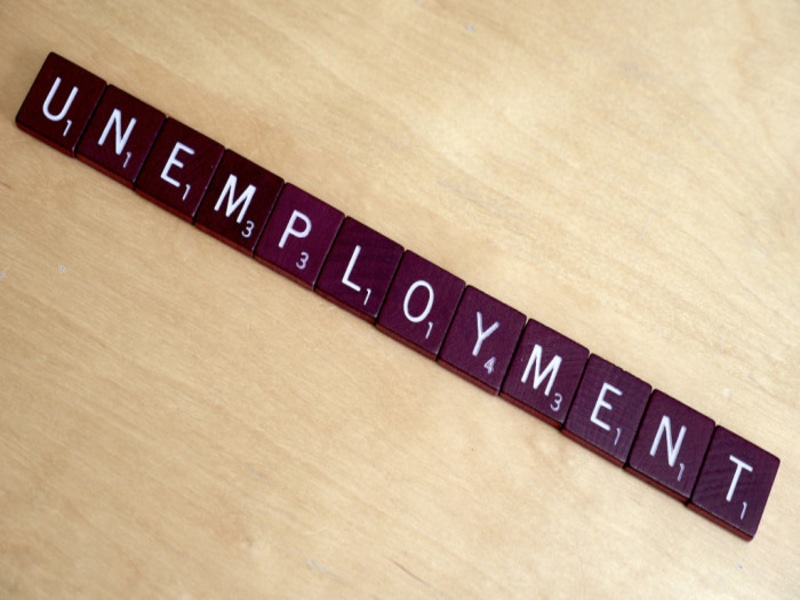 Despite the loss of 2.2 million jobs in the second quarter of the year, the labour force survey released by Stats SA indicates there was also a massive decline in unemployment.

The official unemployment rate decreased from 30.1% in the first quarter of 2020 to a record low of 23.3% in the data from April to June this year.

However, the country was under a hard lockdown in the second quarter of the year, with prospective job seekers unable to look for work.

Experts had cautioned that it might be difficult for Stats SA to collate the data from the period under review due to the hard lockdown and job seekers’ fears of contracting COVID-19.

The Quarterly Labour Force Survey relies on a household-based sample survey and collects data on labour market activities of people aged 15 years to 64 years of age in the country.