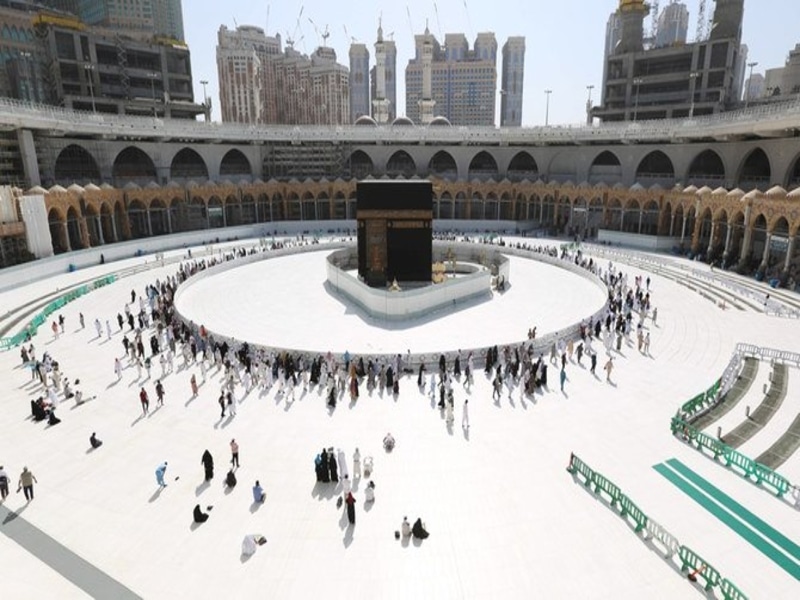 The use of interactive educational touch-screens in the Grand Mosque in Makkah has been suspended as part of efforts to stop the spread of the coronavirus.

The precautionary measures were introduced by the moderation and intellectual security department of the General Presidency for the Affairs of the Two Holy Mosques.

Department director, Ali bin Hamid Al-Nafie, said the move was aimed at preventing and limiting the spread of the killer virus while creating a peaceful environment for visitors. He added that some digital content could still be viewed remotely via the presidency’s portal and fixed displays.

Saudi Arabia has implemented additional sanitization steps at the Two Holy Mosques, restricted entry for foreign pilgrims and put in place other preventive steps nationwide. Government agencies, such as the General Presidency for the Affairs of the Two Holy Mosque and the Saudi Post, have suspended the use of automated fingerprint identification systems over coronavirus fears.

Governments in the Middle East have taken precautionary measures to combat the spread of the disease.