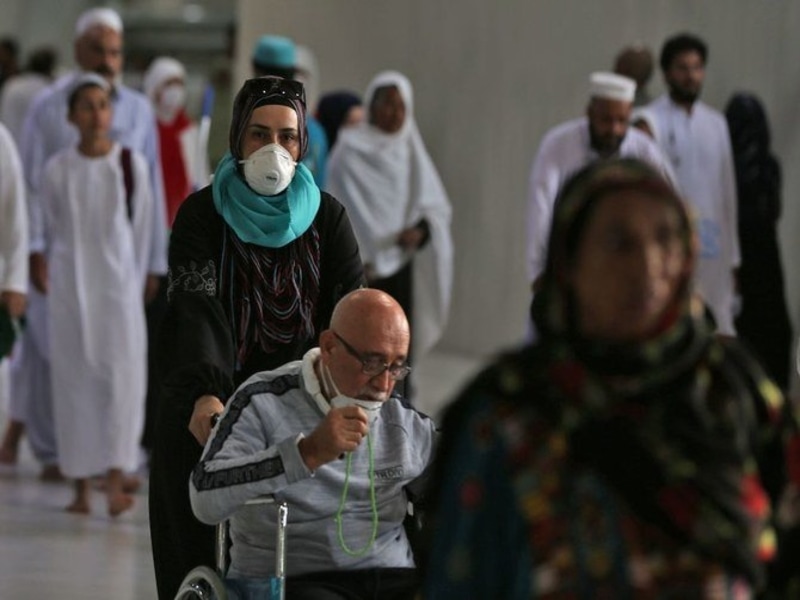 Twenty five hospitals have been equipped throughout the Kingdom to deal with any coronavirus infection that may be detected, a spokesman for the Saudi Ministry of Health said on Sunday.

He also said that all Saudi citizens abroad have been evacuated from endemic areas and have returned to the Kingdom and received the necessary health measures, he said.

The kingdom has not recorded any cases of the new coronavirus so far, he said, adding that Saudi Arabia’s trade activity had not been impacted and “is going as usual.”

He was speaking during a press conference for the coronavirus follow-up committee, which also included the Hajj and Umrah ministry, and foreign ministry.

The undersecretary for the Ministry of Hajj and Umrah for Umrah affairs Abdulaziz Wazzan said the ministry has started halting the automated system for issuing Umrah visas and the visa processing system for a short period of time.

“Precautionary measures have been circulated to Umrah companies and establishments operating in the Kingdom, in addition to external agents,” he added.

Saudi Arabia announced last week that it was suspending Umrah and Hajj visas temporarily as a preemptive measure.