Zuma to know if bid to dismiss corruption case is successful 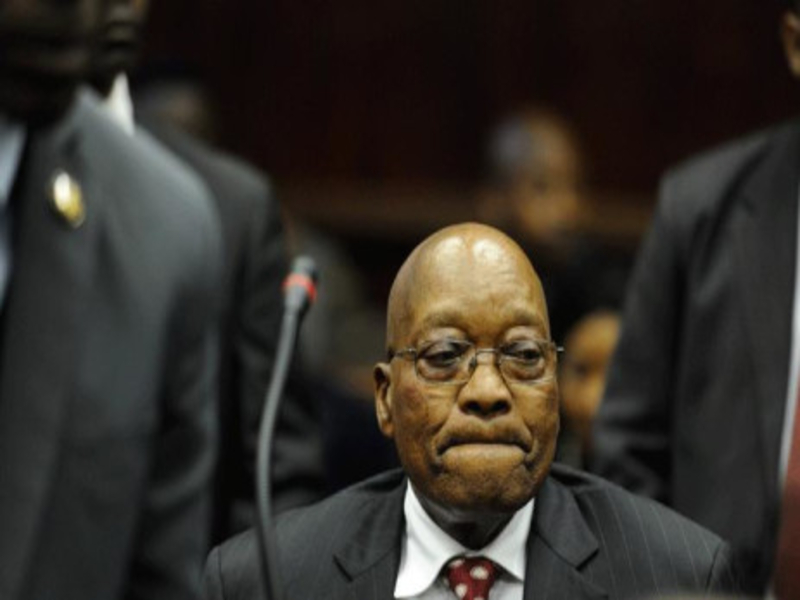 Former President Jacob Zuma is expected to know on Friday if his corruption case will be dismissed by the KwaZulu-Natal High Court in Pietermaritzburg.

This after the National Prosecuting Authority (NPA) confirmed on Wednesday that the judgment for Zuma’s application for a stay of prosecution would be delivered.

Earlier this year, the former president – who faces charges of corruption, money laundering and racketeering related to the multi-billion-rand Arms Deal – argued in court why he wanted his case to be struck off the roll.

Zuma’s lawyers told the court that he did not have the means to finance his corruption trial, that he had been prejudiced and suffered reputational damage by unreasonable trial delays and that the case against him was politically motivated.

But the State fired back, saying Zuma did not have a shred of evidence to prove the case was influenced by politics.

It also argued that Zuma’s “Stalingrad approach” was partly to blame for the trial delays and that he also could not rely on the spy tapes because the decision by former NPA head Mokotedi Mpshe to drop charges against him based on the tapes was found to be irrational by a court of law.