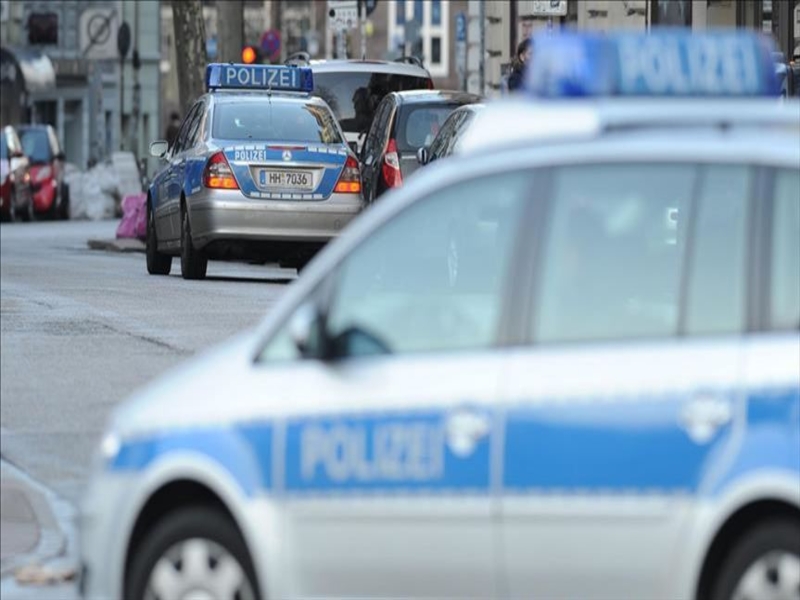 Police raided seven locations across Germany on Wednesday as part of an investigation into bomb threats sent by far-right extremists to mosques and politicians.

“Such e-mail threats aim at scaring people and disturbing social peace,” he said, adding that authorities will continue to fight extremism by every possible means.

Police seized several hard disk drives during the searches in the federal states of Bavaria, Baden-Wuerttemberg, Thuringia and Saxony-Anhalt.

The suspects were later released under investigation while enquiries were ongoing.

In recent months, more than a dozen mosques, party headquarters and news agencies received bomb threats, purportedly sent by far-right terror organizations such as Blood and Honour, Combat 18 and Volksfront.