1 killed, 12 injured after blast inside mosque in Pakistan 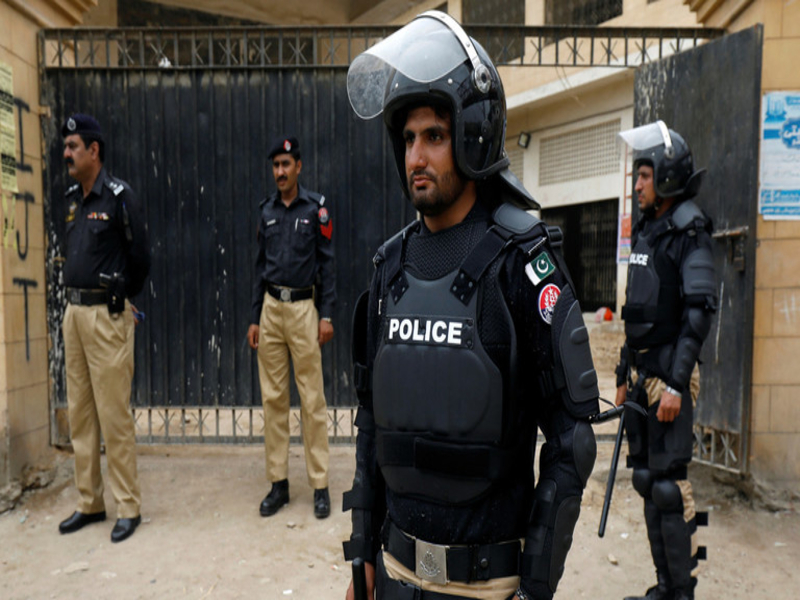 23 May 2019| 18 Ramadaan 1440| RT News
At least one person was killed and a dozen more injured after a bomb went off inside a mosque during Friday prayers in Quetta, Pakistan.

The mosque administration told reporters that there were around 30 to 40 people inside the building during the incident.

The deputy inspector of police said that three of the injured are in critical condition. Women and children are said to be among the people hurt in the blast.

Balochistan Chief Minister Jam Kamal Khan has condemned the incident and ordered to launch an investigation.

No group has yet claimed responsibility for the incident.