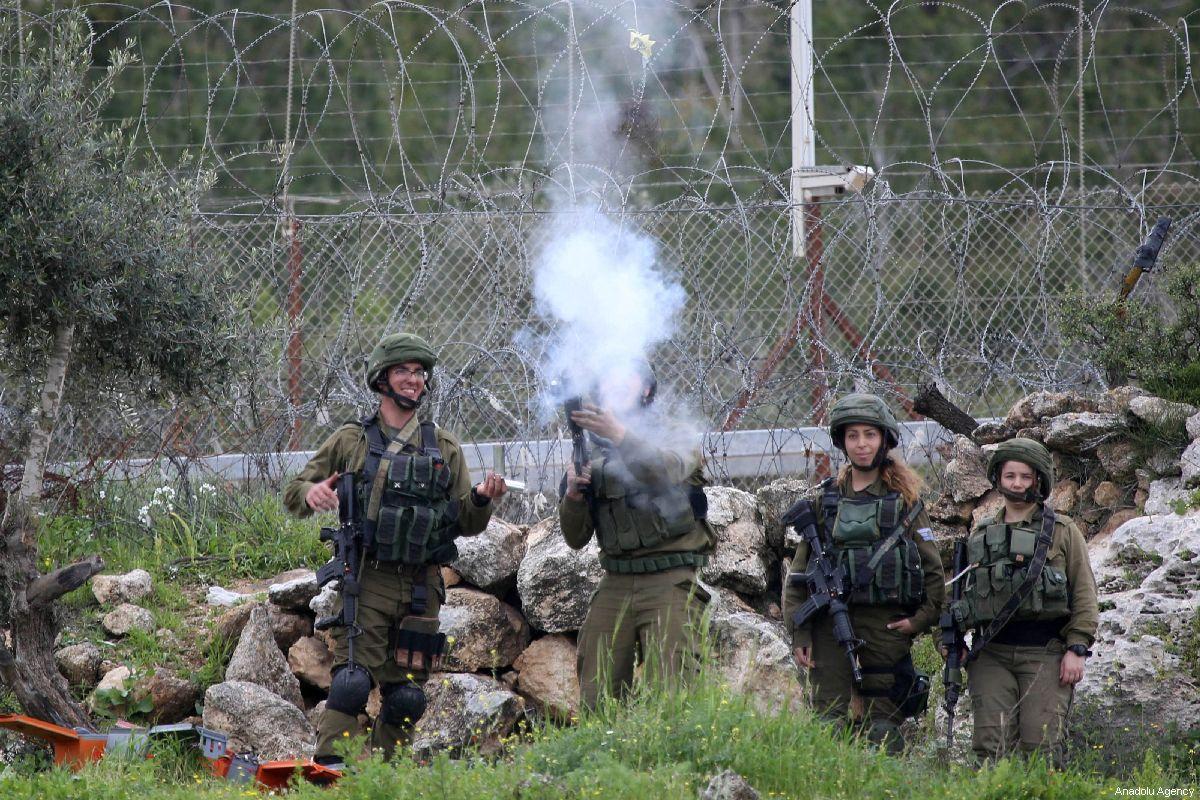 Israeli occupation forces shot and killed an unarmed Palestinian civilian who was standing some 20 metres away from locals confronting soldiers with stone-throwing.

Israeli human rights group B’Tselem published its investigation into the killing of Muhammad Shahin, who was shot on 12 March in Salfit, southwest of Nablus in the occupied West Bank.

In the mid-afternoon on the day in question, “soldiers and Border Police officers raided several areas” in Salfit, “confiscating security cameras from local businesses and homes”.

After Israeli occupation forces invaded the town, a number of local residents threw stones at the soldiers, who responded with stun grenades, teargas canisters and rubber-coated metal bullets. Live rounds were also fired into the air.

At around 4.30pm, Israeli forces shot Muhammad Shahin, 23, in the chest. The Salfit resident was watching the clashes along with others, around 20 metres from youths who were throwing stones.

‘Alaa Salameh, an eyewitness, told B’Tselem: “Muhammad Shahin, an old friend of mine, was there. We talked and laughed. Muhammad loved to joke around. Everything he said would make you laugh”.

“We were there for about half an hour, and during this time the soldiers were firing ‘rubber’ bullets, stun grenades, and teargas canisters. The guys were throwing stones on and off, moving closer to the soldiers and then backing off again.”

Salameh continued: “Then we moved closer to the guys. We moved forward about 20 meters and stood on the opposite sidewalk. Soon after, while the stone-throwing continued, I heard a single shot. Then I saw Muhammad run in the opposite direction and fall down.”

He added: “At the hospital they told us that Muhammad was in very critical condition and that there was almost no chance that he would survive. A bit later they announced that he had fallen as a martyr. It wasn’t a surprise, because a chest wound doesn’t usually end up well, but we were still shocked when we heard it.”