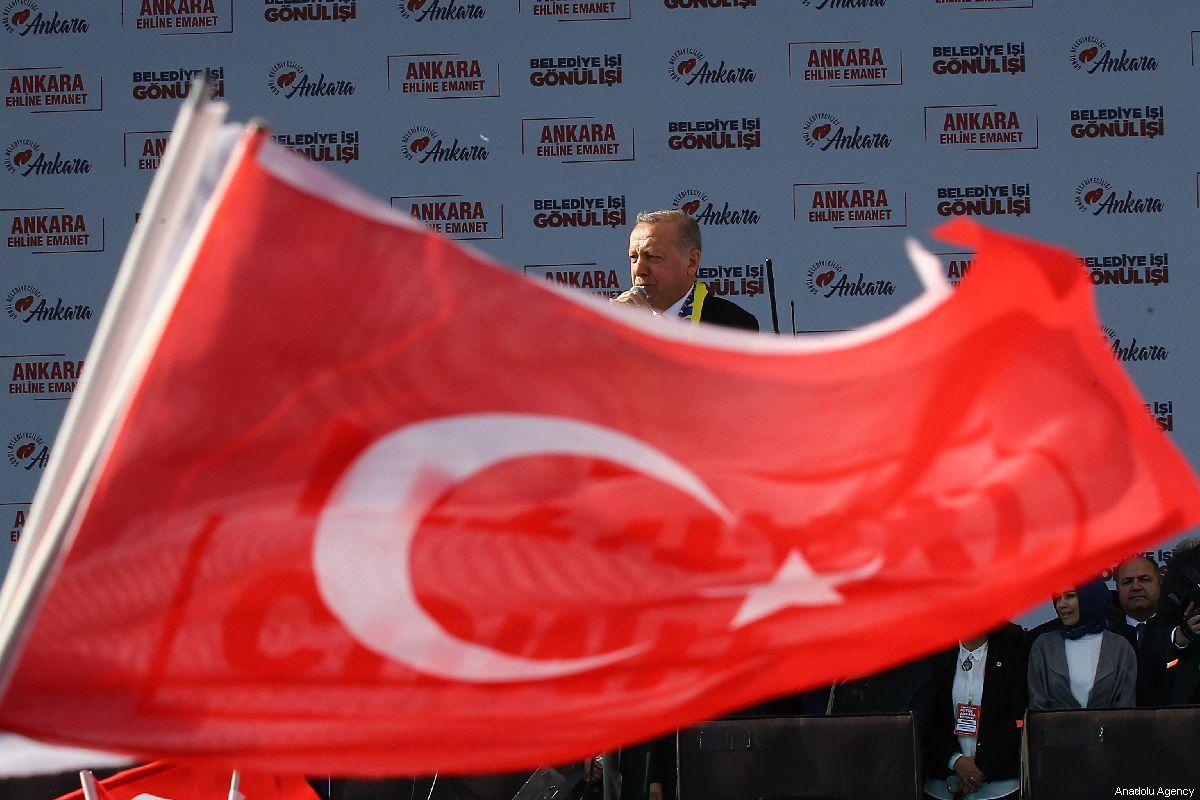 Turkey strongly condemned the United States’ recognition of Israeli sovereignty over the Golan Heights and called it a grave violation of international law, the foreign ministry said on Monday.

“This unfortunate decision…demonstrates that the US Administration continues its approach to be part of the problem, rather than part of the solution in the Middle East,” a ministry statement said.

US President Donald Trump signed a decree on Monday at the start of a meeting with Israeli Prime Minister Benjamin Netanyahu, recognising Israeli sovereignty over territory that Israel seized from Syria in the 1967 Middle East war.

Turkey called on the international community to comply with the fundamental principles of the United Nations.

“This decision is completely null and void for Turkey,” the statement added.