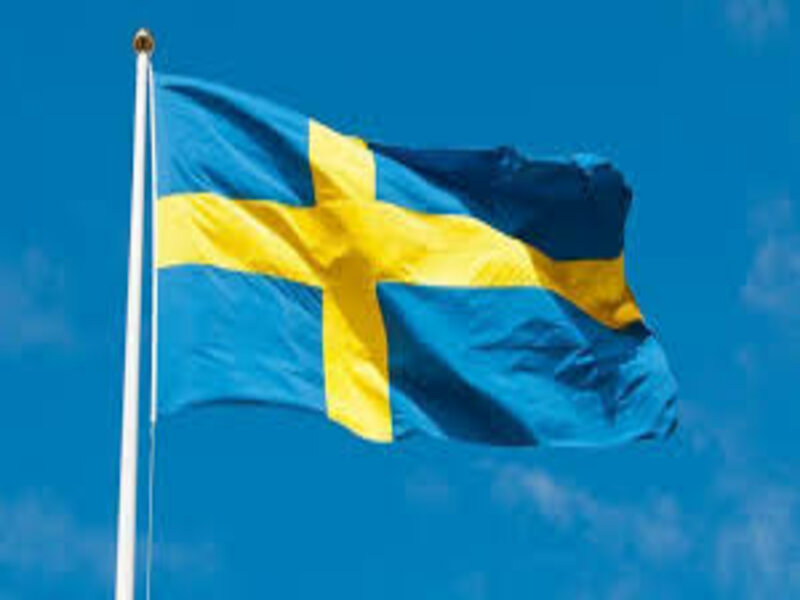 The federation decided Ulla Gustavsson will be removed from office after a meeting.

The federation said it would not discriminate against athletes, nor allow anyone to do it.

The move came after Gustavsson criticized a photograph of an athlete wearing a headscarf in the publication of the athletic federation’s online website.

“Headscarf is a means of pressure on children and a sign of sexuality. Child marriage, honor killings, do we have a place for these in our values? If immigrants want to do sports, they can do it without a headscarf,” Gustavsson said.