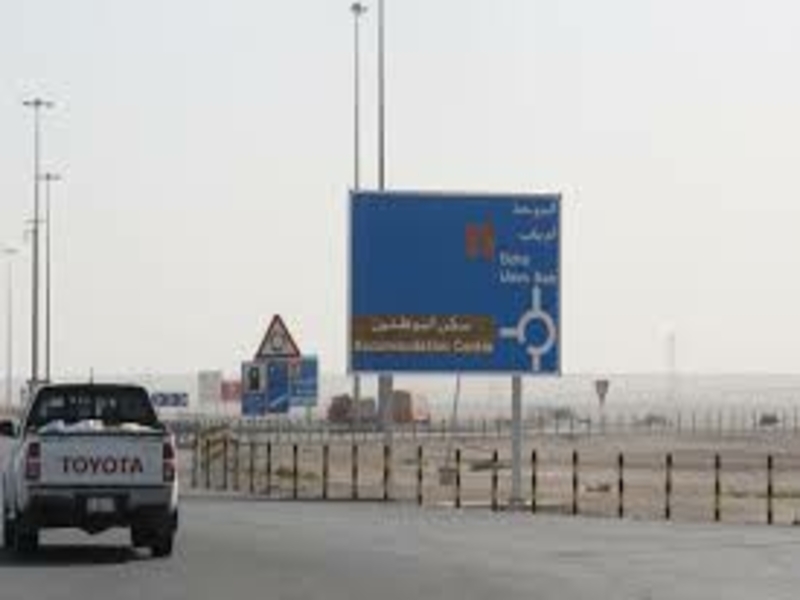 Social media users today circulated a photograph of what they claimed to be the Qatari Interior Ministry removing Saudi Arabia from traffic signs on roads leading to the Kingdom.

The photograph showed the traffic sign pointing to Saudi Arabia through the only land crossing connecting the two countries – known as the Salwa crossing – without the Kingdom’s name.

The Qatari move follows a similar move by Saudi Arabia; in September 2018, the Saudi authorities removed Qatar’s name from all traffic signs and replaced it with the name Salwa.

In October, local media reported that Saudi Crown Prince Mohamed Bin Salman (MBS) had ordered the municipality of every Saudi city to remove Qatar from all traffic signs, companies, institutions and shops.

In June 2017 Saudi Arabia, Bahrain and the United Arab Emirates (UAE) cut off diplomatic ties with Qatar and imposed an air, land and sea blockade on their Gulf neighbour.