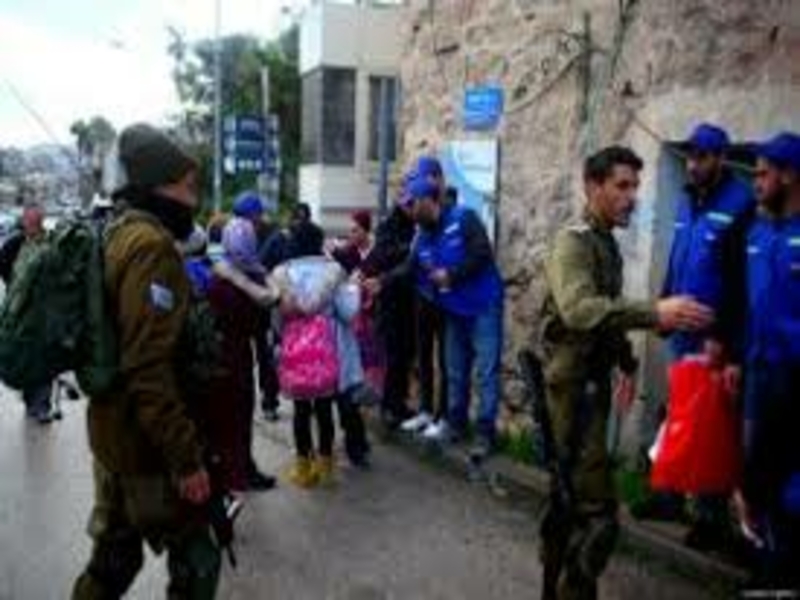 Palestinian activists on Sunday launched a campaign aimed at protecting local residents against settler attacks in the West Bank city of Hebron.

“The campaign aims to provide protection to local residents around the clock,” Mohamed Zghayyar, a spokesman for the NGO Youth Coalition Against Settlements, told Anadolu Agency.

The move followed Israel’s refusal to renew the mandate of the Temporary International Presence in Hebron (TIPH).

The force had been monitoring the city for the past 20 years.

Scores of Palestinian activists accompanied students while going to school in the city as part of the campaign.

Zghayyar said Palestinians in Hebron are facing repeated attacks and assaults by settlers and Israeli forces on a daily basis.

“Activists are working around the clock to document [Israeli] violations and expose practices of the Israeli occupation,” he added.

Hebron is currently home to some 160,000 Palestinian Muslims and around 500 Jewish settlers. The latter live in a series of Jewish-only enclaves heavily guarded by Israeli troops.