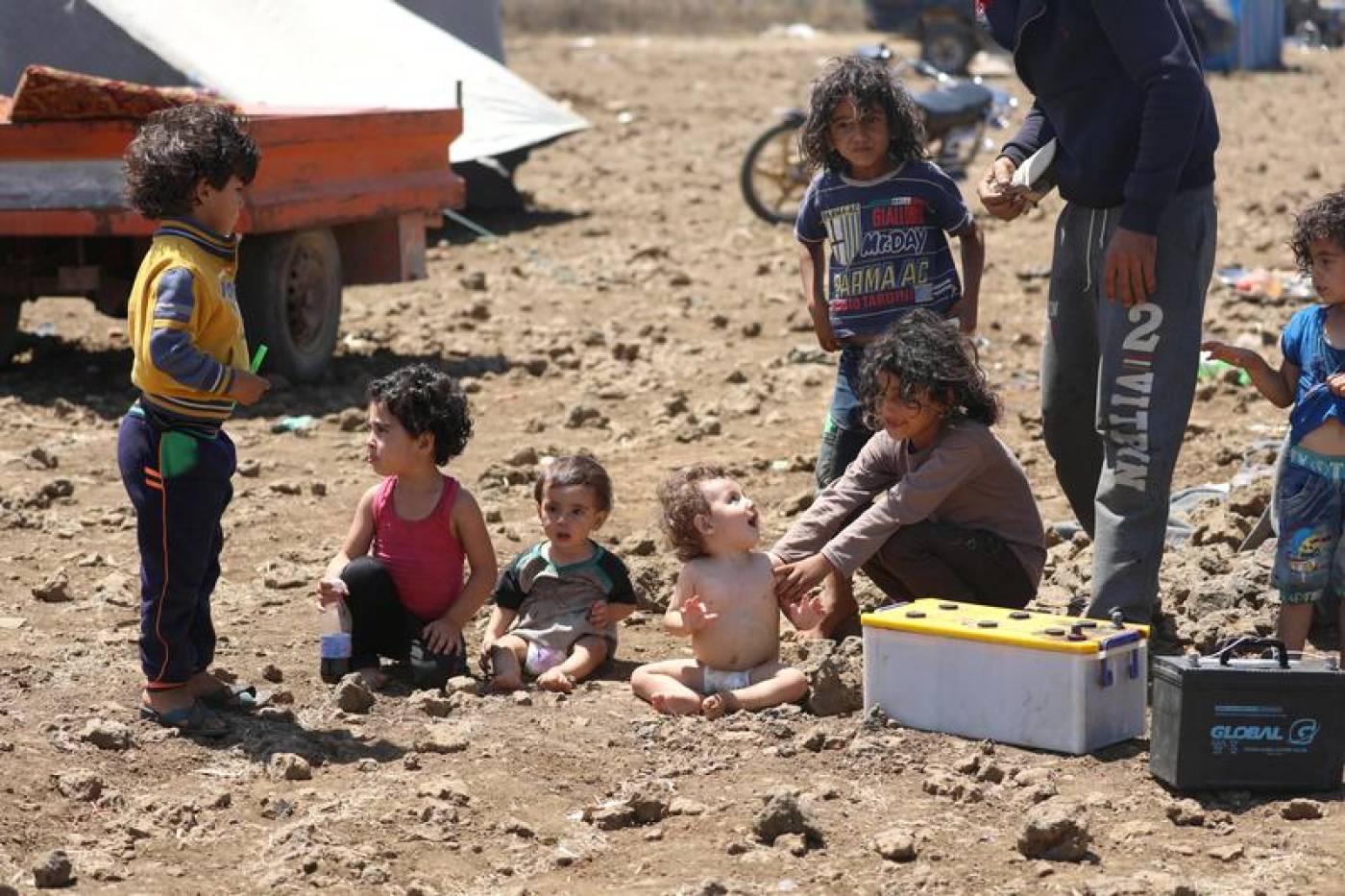 A UN watchdog urged Syria on Thursday to grant full rights to its displaced children, adding that thousands had been killed, tortured or enslaved during the country’s civil war, says Reuters.

Rights experts said all children living in opposition-held areas and returning as refugees should be given official documents and full access to health, education and social services.

Many displaced or besieged families had not been able to register births due to the war, yet were being fined for late registration, the United Nations Committee on the Rights of the Child said.

The panel of 18 independent experts issued its findings after a two-day review of Syria’s record during the conflict.

“The Committee is very concerned about children who are not registered …in particular those who are displaced or live in besieged and hard-to-reach areas,” panel member Jorge Cardona told a news briefing.

Children with Muslim mothers and non-Muslim fathers, or unmarried parents or born as a result of rape were being discriminated against. “We ask the state to change the law to avoid this situation, which results in children that are stateless,” Cardona said.

Yasser Kelzy, of Syria’s interior ministry, told the panel that birth registrations had been a major wartime challenge, but that a unified civil status office was being set up.

The panel cited credible information on “thousands of children killed” in wartime attacks including with “indiscriminate, disproportionate or unlawful weapons.”

Children have been tortured in detention, others unlawfully recruited by the warring sides or subject to sexual violence, it said, calling for an investigation into possible war crimes.

President Bashar al-Assad has reclaimed most of the country following nearly eight years of civil war, though a peace deal remains elusive.

The UN refugee agency says 5.6 million Syrian refugees live in five neighbouring countries – Turkey, Lebanon, Jordan, Egypt, and Iraq – and it is not yet safe for them to return.