Some 1,250 patients in Gaza hospitals at risk of blindness 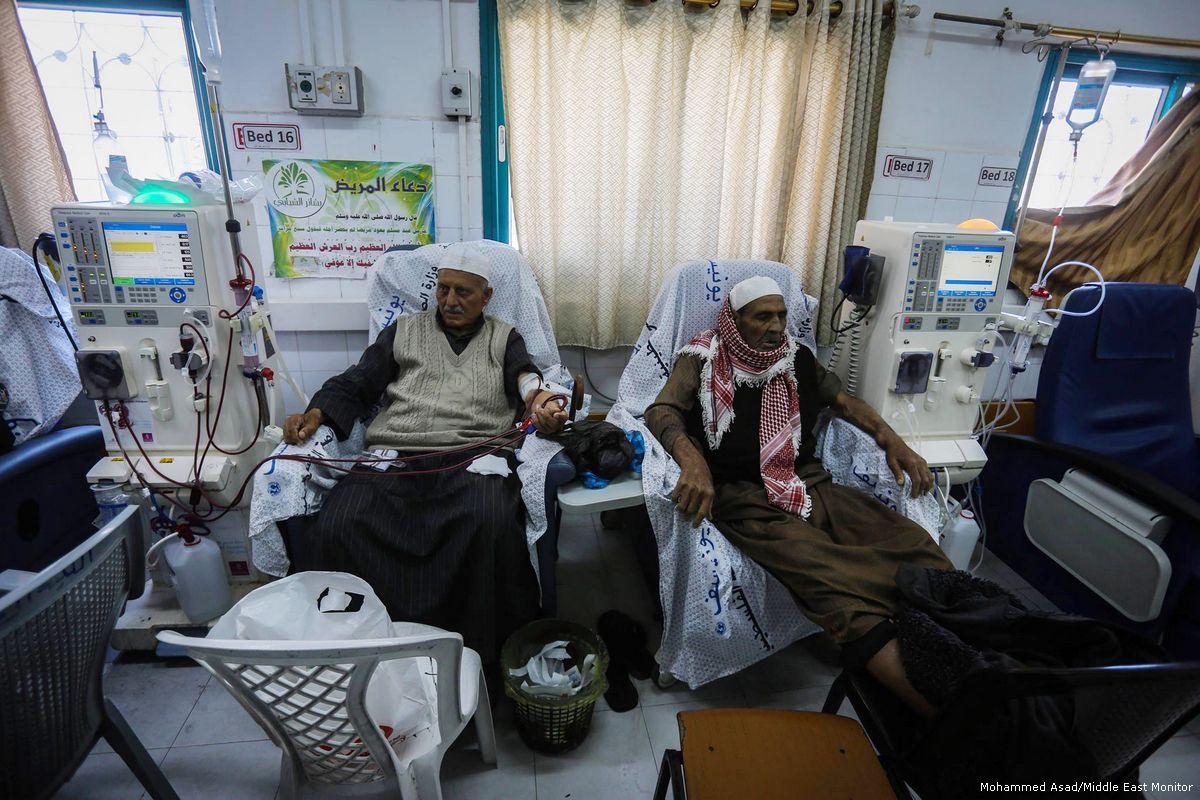 Some 1,250 Palestinians in Gaza risk losing their eye sight due to the severe fuel crisis Gaza hospitals are facing, Al-Rai News Agency reported.

The Ministry of Health criticised the global silence regarding the humanitarian crisis which is threatening the lives of thousands of patients in Gaza hospitals.

Due to the Israeli siege imposed on the Gaza Strip since 2007, Palestinian hospitals in Gaza are suffering from a serious fuel crisis.

Gaza hospitals receive electricity supplies from generators since the besieged enclave only has between six and eight hours of electricity.

The Ministry of Health in Gaza said that its generators need 450,000 litres of fuel every month if electricity is switched on between for between eight to 12 hours a day, but they need 950,000 litres if the electricity remains on for 20 hours a day.