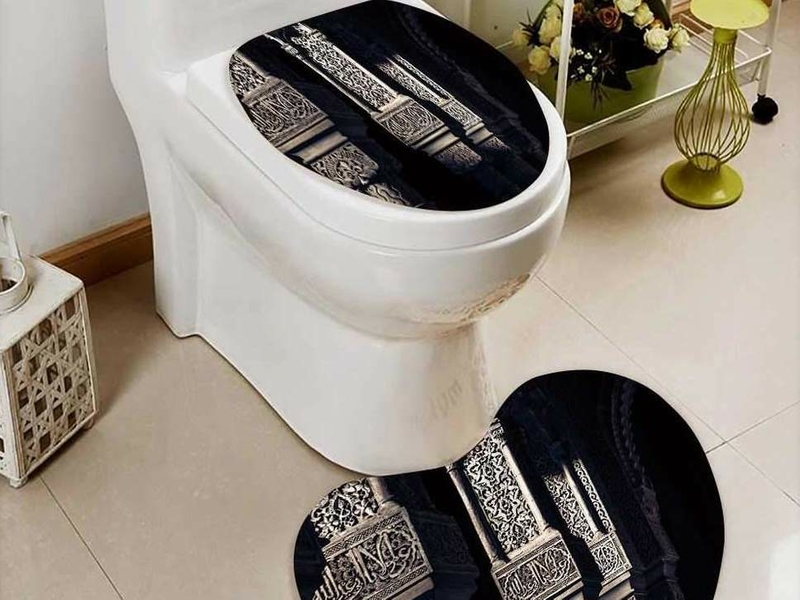 Amazon is selling items including toilet seat covers adorned with Islamic iconography amid complaints they are offensive to the Muslim community.

The online retailer recently announced its decision to withdraw a selection of products featuring Islamic scripture from its site following a request from an American-Muslim civil rights group.

A variety of derogatory products are still available to purchase on the site. However, the retailer has stated that all products in violation of its policies will be reviewed.

The Council on American-Islamic Relations (Cair) submitted an appeal last week for Amazon to remove 20 bath maths and doormats being sold through its platform by retail company Emvency.

“Cair said it received complaints about the items offered by Amazon seller Emvency that are offensive to Muslims because the Quranic verses and other Islamic references would be stepped-on or otherwise disrespected by customers,” the organisation stated.

Amazon subsequently announced that all of the offending items listed by the advocacy group had been taken off the site.

“All sellers must follow our selling guidelines and those who do not will be subject to action including potential removal of their account,” an Amazon spokesperson told The Independent.

“The products in question are being removed from our store.”

“We thank Amazon for its swift action on this issue and hope it sends a message to manufacturers of such inappropriate and offensive items that they will not profit from Islamophobia or any other form of bigotry,” he said.

However, products such as toilet seat covers decorated with the word “Allah” and shower curtains referencing the religious festival Eid can still be found on Amazon.

Ibrahim Hooper, a Cair spokesperson, told CNN: “I don’t think it would be appropriate to have a toilet seat with the image of a Bible on it either.

“My gut feeling is that at least for the bath mats, shower curtains, and stuff like that, it’s these companies just slapping these designs on everything without even thinking about it.

“But there are others crossing the line into intentional Islamophobia. Some of the companies have things like toilet seats. I mean come on, why else would you do that?”

Hooper has said that Cair is continuing to “work with Amazon in identifying items that violate its policies.”