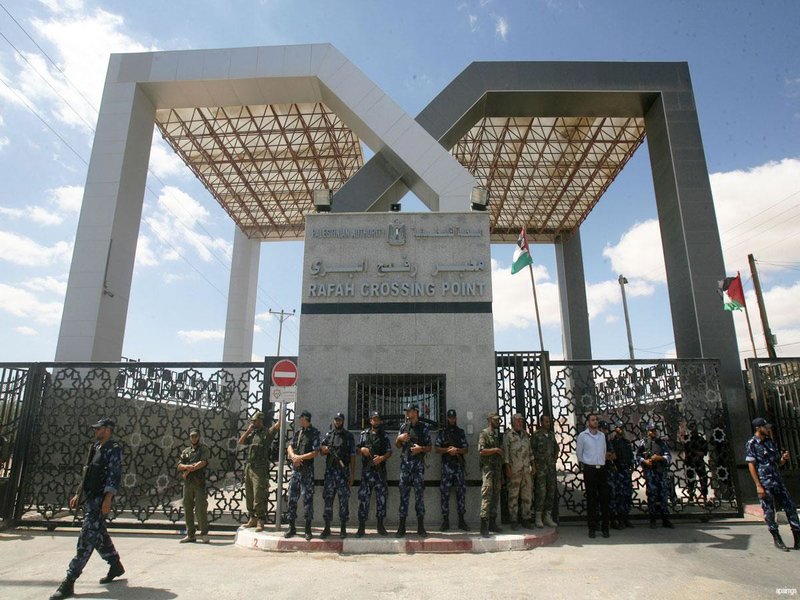 The Egyptian authorities will open the Rafah border crossing on Tuesday to allow Gazans stranded in Egypt back into the Israeli-blockaded enclave, according to Gaza’s Interior Ministry, says Anadolu Agency.

In a statement, the Hamas-run ministry said the crossing would be opened – in only one direction – to both commercial and passenger traffic.

Earlier Monday, the ministry assumed control of the crossing, which links blockaded Gaza to Egypt’s Sinai Peninsula.
The move came one day after the Ramallah-based Palestinian Authority (PA) abruptly withdrew its personnel from the border terminal.

The PA reportedly decided to relinquish control of the crossing to protest an alleged “crackdown” by Hamas on its members in Gaza.

Other Palestinian factions decried the PA’s move, warning it would only serve to deepen the rift between Hamas and rival faction Fatah, which runs the Ramallah-based PA.