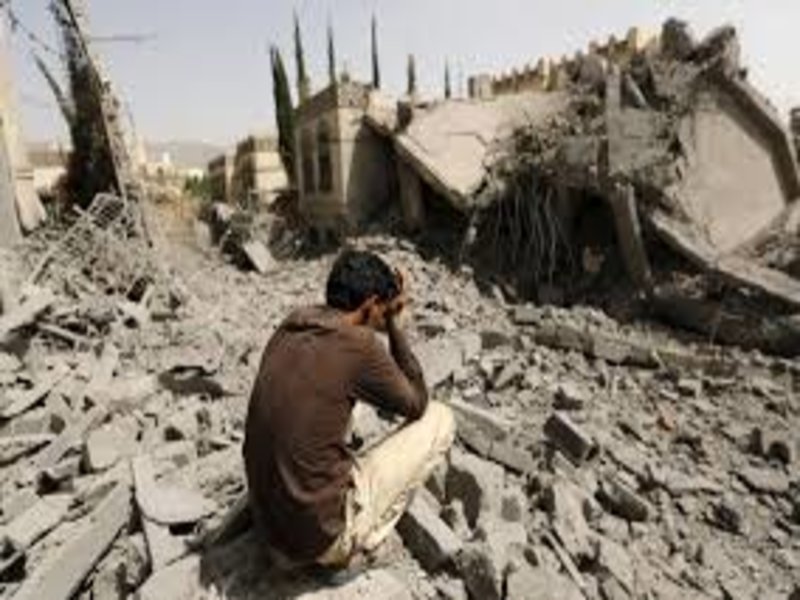 The European Union (EU) yesterday reiterated its support to the United Nations (UN)’s efforts to find a political solution in Yemen.

“We support the UN-led process on stopping the conflict in Yemen and resume the peace process,” the EU’s spokesperson for foreign affairs and security policy, Maja Kocijančič, told reports at a press conference which was held at the Belgium capital of Brussels.

“The only solution for the conflict in Yemen is a political solution,” Kocijančič stressed, adding: “We have been very vocal when it came to the humanitarian side of this conflict, where 12 million people face a terrible famine.”

The EU official’s comments came in response to a statement made by the US Secretary of State, Mike Pompeo, who on Tuesday called for a halt to the hostilities in Yemen and said that the UN-led negotiations to end the civil war should begin “next month.”

In August, Kocijančič said that the tragic incidents in Yemen “remind the world, once again, that there is no military solution in a conflict where Yemeni people are paying the highest toll,” referring to a Saudi-led airstrike that had hit a bus in a densely populated area in the Yemeni province of Sa’ada, leaving scores of dead and injured, mostly children.

For nearly four years, Yemen has been battling a war between government forces and Houthi militants who have taken control of several provinces including the capital Sanaa, since 2014. An Arab military alliance, led by Saudi Arabia, has been supporting Yemeni government forces against the Houthis.

According to the UN, the conflict in Yemen has so far killed more than 10,000 people and caused the worst humanitarian crisis in the world. The data also showed that three-quarters of Yemen’s population, or 22 million people, require aid and 8.4 million people are on the brink of starvation.