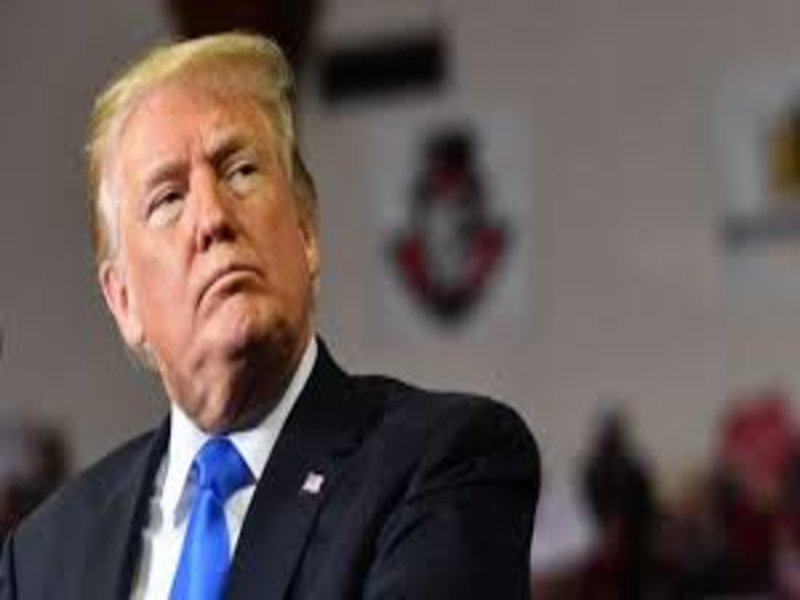 “Just spoke with the Crown Prince of Saudi Arabia who totally denied any knowledge of what took place in their Turkish Consulate,” Trump said on Twitter. “He was with Secretary of State Mike Pompeo during the call, and told me that he has already started, and will rapidly expand, a full and complete investigation into this matter.””Answers will be forthcoming shortly,” he added.

Khashoggi has been missing since Oct. 2 when he was last seen entering the Saudi Consulate in Istanbul.

Trump is facing pressure from lawmakers to sanction Saudi Arabia for the disappearance as speculation continues to mount that Khashoggi was killed inside the diplomatic building.

Senator Lindsey Graham, a close Trump ally, said Tuesday that bin Salman “murdered” the missing Washington Post columnist, warning that he would “sanction the hell out of” Riyadh in retaliation.

“This guy is a wrecking ball, he had this guy murdered in a consulate in Turkey, and to expect me to ignore it, I feel used and abused,” Graham said on the Fox & Friends morning news television program.

“Saudi Arabia, if you’re listening, there are a lot of good people you can choose but MBS has tainted your country and tainted himself,” he added using the crown prince’s acronym.

The Saudis have denied killing Khashoggi.

He was last seen entering the Saudi Consulate in Istanbul on the same day 15 other Saudis, including several officials, arrived in the Turkish city on two planes and visited the consulate while Khashoggi was inside, Turkish police sources said.

All of the identified individuals have since left Turkey.