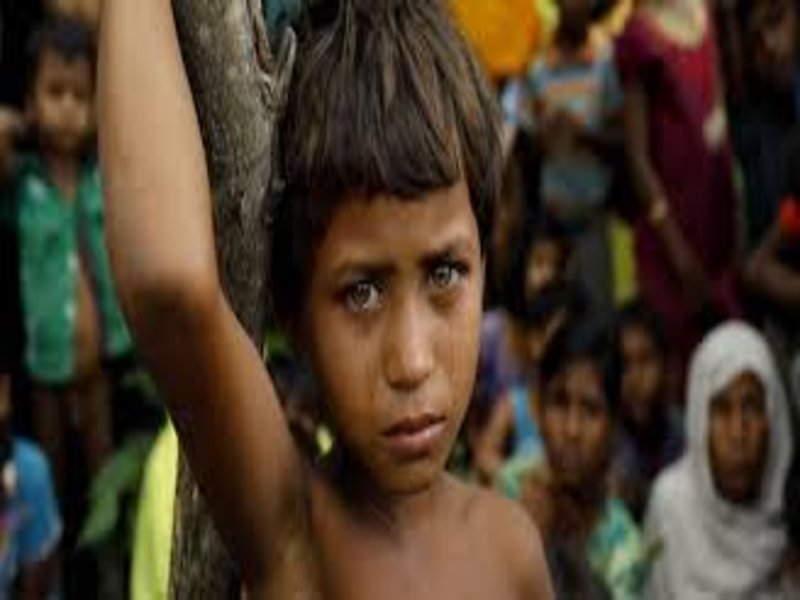 The top United Nations human rights body on Thursday decided to establish a new independent mechanism to collect and analyze evidence of genocide and human rights violations against Rakhine Muslims in Myanmar.

The UN Human Rights Council voted in its 39th session in Geneva “to establish an ongoing independent mechanism to collect, consolidate, preserve and analyze evidence of the most serious international crimes and violations of international law committed in Myanmar since 2011”.

Thirty-five members, out of 47, voted in favor while China, the Philippines and Burundi voted against the resolution. Seven others abstained.

The motion had been prepared by the European Union (EU) and the Organization of Islamic Cooperation (OIC).

The quasi-judicial mechanism will be responsible for collecting evidence of atrocities and human rights violations against Rakhine Muslims and prepare indictment for a possible future criminal proceeding.

Persecuted Rohingya
Since Aug. 25, 2017, more than 24,000 Rohingya Muslims have been killed by Myanmar’s state forces, according to the Ontario International Development Agency (OIDA).

In a report, “Forced Migration of Rohingya: The Untold Experience”, the OIDA increased the estimated number of murdered Rohingya to 23,962 (±881) from an earlier Doctors Without Borders figure of 9,400.

According to Amnesty International, more than 750,000 Rohingya refugees, mostly children and women, have fled Myanmar and crossed into Bangladesh after state forces launched a crackdown on the minority Muslim community.

The UN documented mass gang rapes, killings — including of infants and young children — brutal beatings, and disappearances committed by Myanmar state forces. In its report, UN investigators said such violations may have constituted crimes against humanity.