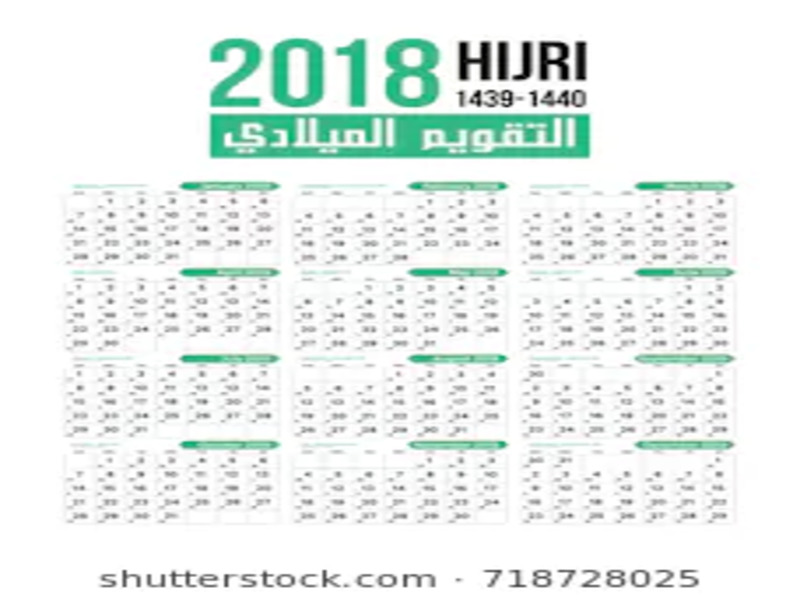 1. On this day the sea was split into various pathways for Musa (A.S) and his people, thus granting them victory over the tyrant Firawn.

Hazrat Ibn Abbas (R.A) reports that the Prophet (S.A.W) arrived in Madinah and found the Jews observing fast on the day of Ashura. They said: “It is the day of great (significance) when Allah delivered Hazrat Musa (A.S) and his people and drowned Pharoah and his people, and Sayyidina Musa (A.S) observed fast out of gratitude. And we also observe it.” The Messenger of Allah (S.A.W) responded: “We have more right, and we have closer connection with Musa (A.S) than you have”; so Allah’s Messenger (S.A.W) observed fast (on the day of ‘Ashura) and gave us orders to observe it. [Sahih Bukhari and Muslim]

2. Fasting on Ashura was previously obligatory for Muslims

Fasting on ‘Ashura’ was a gradual step in the process of introducing fasting as a prescribed obligation in Islam. Fasting appeared in three forms. When the Messenger of Allah (peace and blessings of Allah be upon him) came to Madinah, he told the Muslims to fast on three days of every month and on the day of ‘Ashura’, then Allah made fasting obligatory when He said (interpretation of the meaning): ” … observing the fasting is prescribed for you … ” [Al-Qur’an 2:183] [Ahkam al-Qur’an by al-Jassas, part 1]

3. Even the pagan Quraish used to fast on this day

4. The fast of Ashura was very beloved to Nabi SAW

5. Fasting on this day erases the sins of an entire year

The Prophet (SAW) said: “For fasting the day of ‘Ashura’, I hope that Allah will accept it as expiation for the year that went before.” [Reported by Muslim, 1976] This is from the bounty of Allah towards us: for fasting one day He gives us expiation for the sins of a whole year. And Allah is the Owner of Great Bounty.

6. It is an opportunity to differentiate ourselves from the Jews

Shaykh ul-Islam ibn Taymiyyah (may Allah have mercy on him) said: “The Prophet (peace and blessings of Allah be upon him) forbade imitating the People of the Book in many ahadith, for example, his words concerning ‘Ashura’: ‘If I live until the next year, I will certainly fast on the ninth day.’ ” [Al-Fatawa al-Kubra, part 6, Sadd adh-Dhara’i’ al-Mufdiyyah ila’l-Maharim]

7. On this day, the ark of Nooh (A.S) landed on Mount Judi after a long stretch of rain.

Imam Ahmad RA narrates a hadith which mentions : “This is the day on which the Ark settled on Mount Judi, so Nuh fasted this day in thanksgiving,”

8. Besides Ashura, the entire Muharram is a very auspicious month for fasting

Abu Huraira (R.A) reports that the Holy Prophet (S.A.W) said that after Ramadan, the fasts of Muharram have the greatest excellence. [Sahih Muslim]
Hakam ibn Al-Arat (R.A) relates: I went to Ibn Abbas (R.A) and I said to him: Tell me about fasting on ‘Ashura. He said, “When you seen the new moon of Muharram count the (days) and (begin to) observe fast on the 9th.” I said to him: “Is it how the Holy Messenger of Allah (S.A.W) observed the fast?” He said, “Yes.” [Sahih Muslim]

9. The Ghilaaf of the Ka’bah used to be placed on this day

In the era of the beloved Prophet (S.A.W) the Kaaba was recovered on the day of Ashura. Sayyidina Aaisha (R.A) is reported to have said: “Ashura is the day which Kaaba is covered.” (Muslim, Abu Dawud)

10. The tragic martyrdom of Sayyidina Hussain RA does not give this day its significance

11. Spending on ones family on this day is encouraged

Some traditions signify another feature of the day of ‘Ashura. According to these traditions, one should be more generous to his family by providing more food to them on this day as compared to other days. These traditions are not very authentic according to the science of Hadith. Yet, some Scholars like Baihaqi and Ibn Hibban have accepted them as reliable, and many of our pious predecessors have attested to the Barakah that one will be endowed with in ones rizq if one spends freely on this day