Free rides for people who recycle in Istanbul 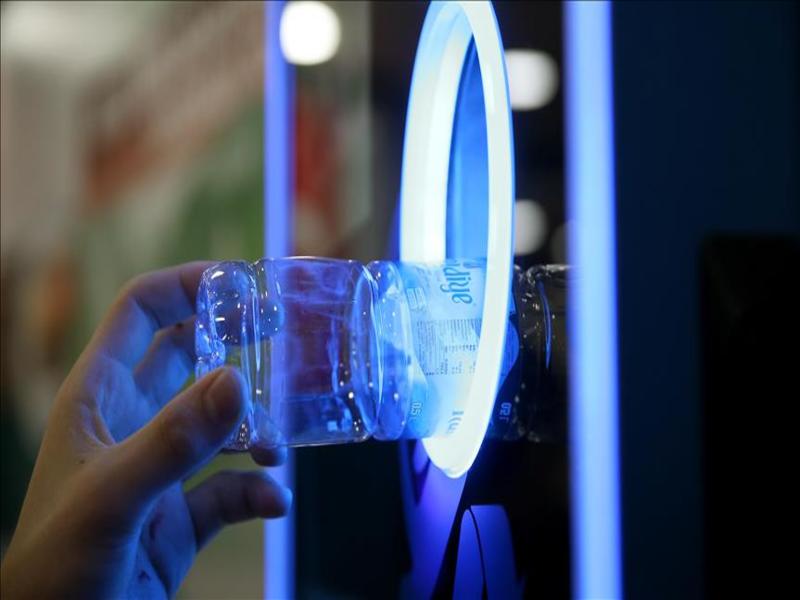 Residents of Istanbul will now be able to use public transport for free in exchange of empty plastic bottles and cans, the mayor said Friday.

Mevlut Uysal announced a new recycling project at a news conference in Istanbul where people will receive free credit on their passenger cards (Istanbul kart) in exchange of bottles and cans.

The mayor stressed the municipality also planned to reward people, who recycled the most bottles and cans through these containers, with free or discounted municipal services such as theatre tickets.

The containers were manufactured by the municipality’s participant company Istanbul IT and Smart City Technologies Inc. (Isbak), the mayor said.

Smart containers are cheaper than other recycling and waste collecting systems, he noted.

The containers would be located in underground stations and schools.

“We can solve our environmental problems with the joint efforts of our citizens and municipalities,” she added.