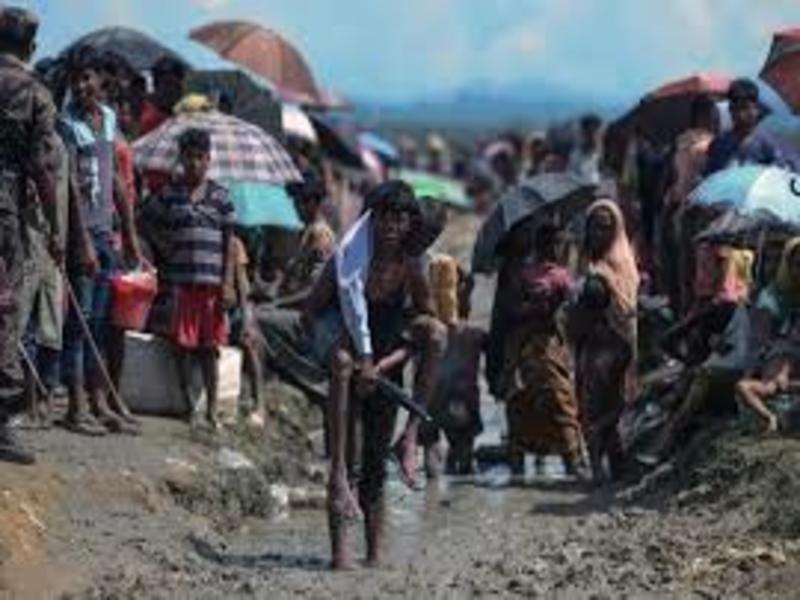 The International Criminal Court (ICC) on Thursday ruled that it has jurisdiction to investigate the crimes against Rohingya Muslims in Myanmar’s Rakhine state.

“The Court has jurisdiction over the crime against humanity of deportation allegedly committed against members of the Rohingya people,” the Hague-based court said in a statement.

“The reason is that an element of this crime — the crossing of a border — took place on the territory of a State party [Bangladesh],” it added.

The statement said it “may also exercise its jurisdiction with regard to any other crime set out in article 5 of the [ICC Rome] Statute, such as the crimes against humanity of persecution and/or other inhumane acts.”

The court urged that the prosecutor must take the legally binding ruling into account “as she continues with her preliminary examination concerning the crimes allegedly committed against the Rohingya people.”

The court further said a preliminary examination must be concluded within a reasonable time.

Since Aug. 25, 2017, some 750,000 Rohingya, mostly children and women, have fled to neighboring Bangladesh after Myanmar forces began a crackdown on the minority Muslim community, according to Amnesty International.