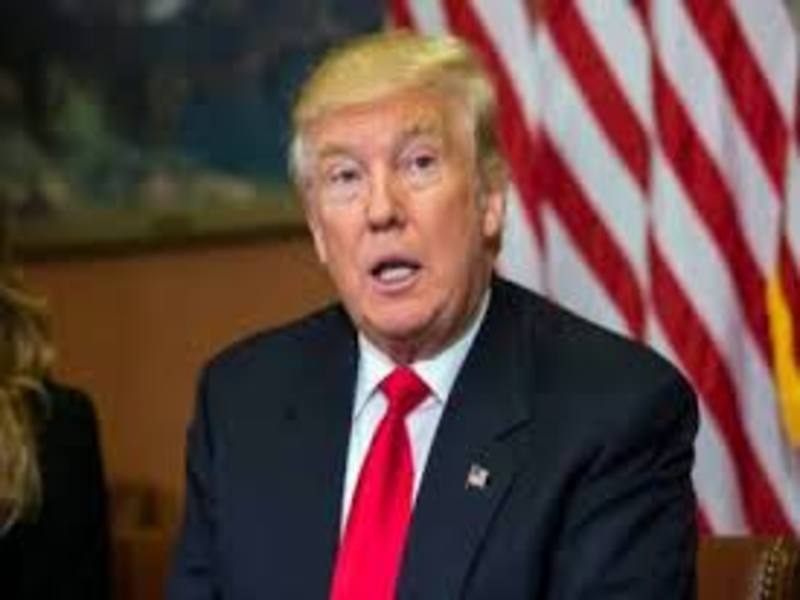 US President Donald Trump on Monday warned Syrian President Bashar al-Assad and his allies Iran and Russia not to “recklessly attack” Syria’s Idlib province, warning that hundreds of thousands of people could be killed, Reuters reports.

“The Russians and Iranians would be making a grave humanitarian mistake to take part in this potential human tragedy. Hundreds of thousands of people could be killed. Don’t let that happen!” Trump wrote in a tweet.

A source has told Reuters that Assad is preparing a phased offensive to regain Idlib.

The northern province and surrounding areas are the last major enclave held by insurgents fighting Assad, who has been backed by both Russian and Iranian forces in Syria’s seven-year-old civil war. They are home to some three million civilians.

Trump has sought better relations with Russia since taking office in 2017 but the United States has been unable to rein in Moscow’s military and diplomatic support for Assad.

US Secretary of State Mike Pompeo on Friday said Washington views any government assault on Idlib as an escalation of Syria’s war, and the State Department warned that Washington would respond to any chemical attack by Damascus.

Nikki Haley, the US ambassador to the United Nations, wrote on Twitter late on Monday: “All eyes on the actions of Assad, Russia, and Iran in Idlib. #NoChemicalWeapons”

Iran called for militants to be “cleaned out” of Idlib, as it prepared for talks with Syria and Russia about confronting the last major enclave held by rebels opposed to Assad.

Turkey has cooperated with Russia and Iran on talks over Syria in recent years and has troops in the Idlib region on an observation mission.