Pakistan: US aid cut was money owed, not assistance 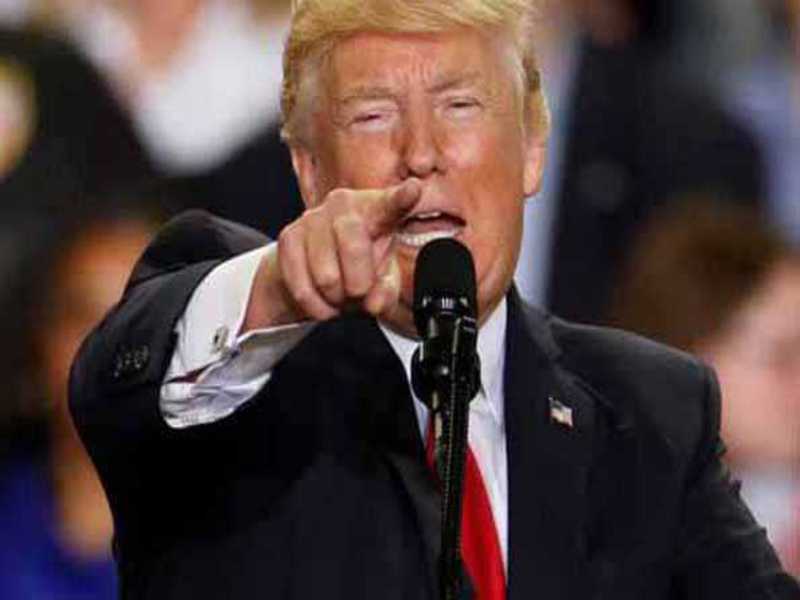 The significance of United States cancelling $300m in security assistance to the Pakistan has been downplayed by the country’s foreign minister who said the amount was a reimbursement and not assistance.

Relations between the US and Pakistan have been increasingly frayed since January, when US President Donald Trump suspended more than $1.1bn in security assistance to the country over allegations that it was not acting against armed groups such as the Afghan Taliban.

Pakistan denies the charge, saying it has conducted indiscriminate military operations against all armed groups operating on its soil.

On Sunday, Pentagon spokesperson Lt-Col Kone Faulkner confirmed that the US would be finally cancelling $300m in Coalition Support Funds (CSF), which was part of the $1.1bn suspended in January, reassigning the funds to other projects, “due to a lack of Pakistani decisive actions in support of the South Asia Strategy”.

“This $300m was neither any aid nor assistance,” said Pakistan’s new Foreign Minister Shah Mahmood Qureshi on Sunday evening.

“It is our share in CSF. This is the money which Pakistan has already spent through its own resources and [the US] was to reimburse it to us.”

US Secretary of State Mike Pompeo, accompanied by US military chief General Joseph Dunford, is due for a visit to Islamabad on Wednesday.

Qureshi said that ties between Pakistan and the US are currently “almost non-existent”, but he hoped this would change after Pompeo’s visit.

“With the visit of the US Secretary of State we have an opening and a beginning can be made, and we will try to build a consensus in areas of mutual interest,” he said.

“It is our shared objective to cleanse the region and the world of terrorism.

“We will listen to their point of view, and we will present our position to them,” he said. “Our objective is that we move our relationship forward based on trust, respect and understanding.”

For over a decade, Pakistan has received CSF assistance to reimburse its military for expenditures incurred in its war against armed groups, including the Pakistani Taliban.

Afghanistan and the US accuse the country of offering safe haven to leaders of the Afghan Taliban and Haqqani Network, which have been waging a 17-year war since the US invasion of Afghanistan in 2001.

Pakistan denies that it has aided the Afghan Taliban and its allies.

In 2016, Akhtar Mansour, then-chief of the Afghan Taliban, was killed in a US drone strike on Pakistani territory, while travelling in the southwestern province of Balochistan using Pakistani identity papers.