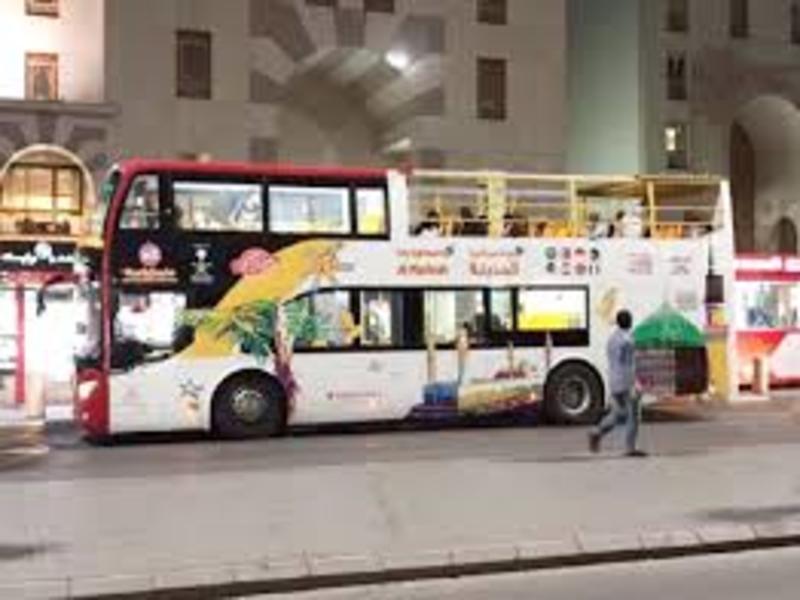 A new double-decker bus tour, supervised by the Development Authority of Madinah Region, will introduce visitors to some of Madinah’s historic landmarks as well as its entertainment facilities, commercial sites, and public utilities.

The tour is part of the service extended to Hajj pilgrims and other visitors to the holy city.

All double-decker buses, the authority announced, are equipped to transport people of all ages and people with special needs. Translation services covering 12 languages will apparently soon be available on the tours.

The authority said that these tours underline its continuous commitment to launch projects that enrich the experience of residents and visitors alike and provide high-quality services in line with the Kingdom’s Vision 2030.