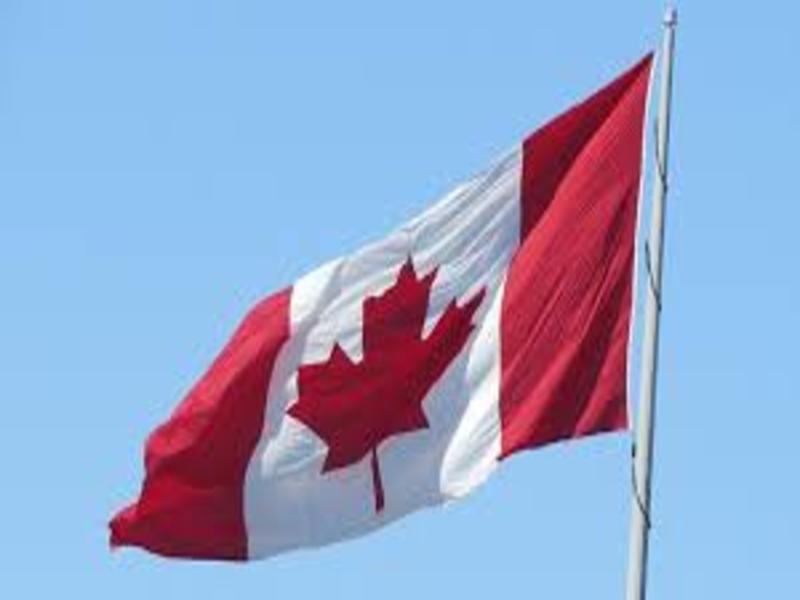 Police in Canada are searching for a woman who became the victim of a possible anti-Muslim hate crime, authorities said Monday.

An 18-year-old woman who lives in Brampton city, Ontario, was at a bus stop Sunday evening in Mississauga in the Toronto area when another woman approached and hurled racial insults at her, police said.

The suspect reached toward her and repeatedly flicked a lighter at her, at which point another woman intervened.

The suspect then tried to remove her hijab.

Police want to interview the victim, who departed before authorities arrived at the scene.

“Police want to ensure the unidentified victim’s well-being and would like to speak to her regarding details of the incident,” police said in a statement.

Meanwhile, police said the suspect then used racial slurs toward another woman and also assaulted her.

A 35-year-old area resident was arrested and charged with assault with a weapon, uttering threats and assault.

This follows another recent incident in which a Toronto man was arrested after hurling racial taunts towards a Muslim family and was charged with assault and threatening death.

Statistics show so-called hate crimes are on the rise in the Toronto area.

They increased significantly to 158 in 2017 in the Brampton/Mississauga areas surrounding Toronto, up from 56 in 2016.