Gaza patients appeal to the world to save their lives 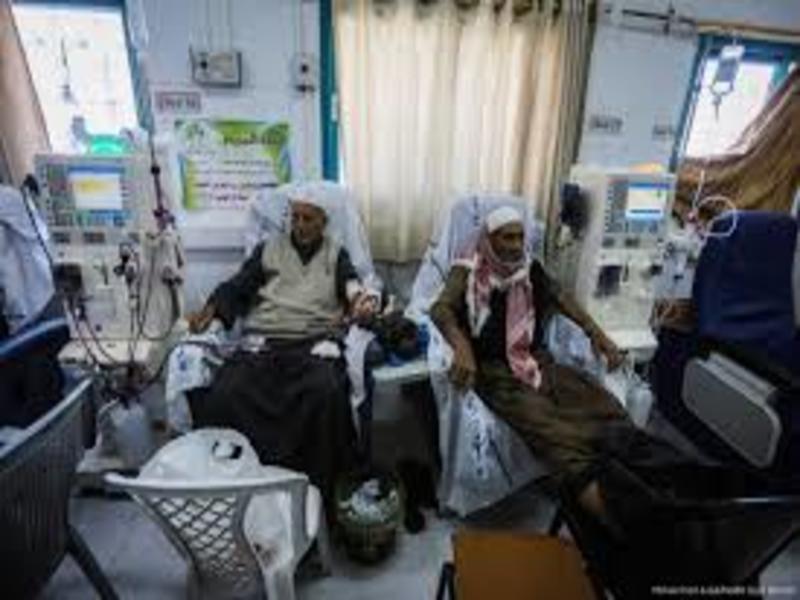 The sit-in included those wounded by Israel as well as rights groups. It took place in front of Erez Crossing where Gazans can pass through to receive treatment in Israel or Palestinian hospitals in West Bank.

Speakers at the sit-in said that Gaza’s hospitals suffer from shortages in medicines, lab equipment and testing materials due to the Palestinian Authority (PA) sanctions and the Israel’s siege of the strip.

The patients called for the international community to save their lives by lifting the siege and sanctions.

Spokesman of the Ministry of Health in Gaza, Ashraf al-Qidra, called for an, “immediate and unconditional end of the suffering of the Gaza patients.”

Al-Qidra said that the Israel had killed 141 Palestinians and wounded 16,000 others during the protests of the Great March of Return. This put a heavy burden on the ministry of health and consumed most of the medical supplies.