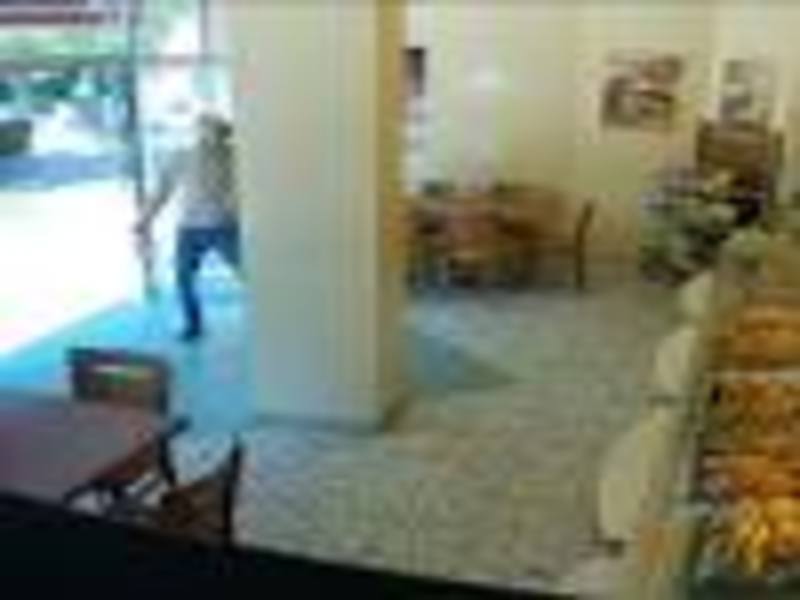 An assailant entered a cafe and fired six shots at a Muslim female employee in southern Germany, in a suspected Islamophobic attack.

A dramatic video footage released on Tuesday captured the moment when the man entered the cafe and immediately started shooting at the employee who was wearing a headscarf.

The police said the assailant used a blank pistol, and the employee was unhurt in the incident.

Alper Yildirmaz, owner of the cafe in southern city of Heilbronn, told Anadolu Agency that they have suspected that the attack was racially motivated.

Germany has witnessed growing Islamophobia in recent years fueled by propaganda from far-right parties, which have exploited fears over the refugee crisis and terrorism.