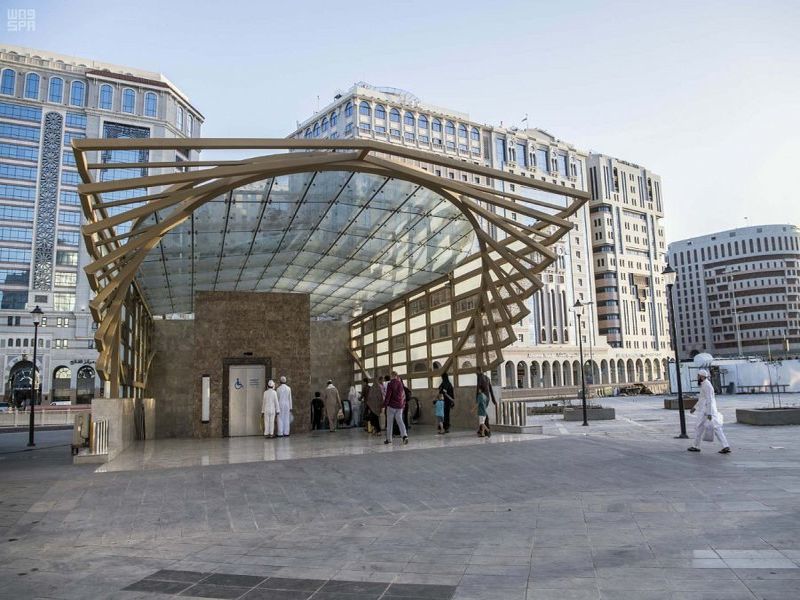 The Madinah Development Authority in Saudi Arabia has announced that four new pedestrian tunnels will be built in nearby neighborhoods to allow easier access for people who want to go to the northern central region, according to the Saudi Press Agency.

The tunnels will help decrease traffic flow and improve pedestrian safety on the King Faisal Road that leads to the Prophet’s Mosque.

The developments are part of Prince Faisal bin Salman bin Abdulaziz’s, who is the chairman of the Al-Madinah Development Authority, plans to improve the city.

The four tunnels, which extend to 125 meters each, include elevators that are specifically built to accommodate to the elderly and people with special needs. Additionally, 12 escalators and stairs were built to help pedestrians reach the Prophet’s Mosque without having to cross the road.

According to Saudi Press Agency, the tunnels include air conditioning systems, firefighting systems, lighting and sound systems, as well as security surveillance systems.

The tunnels will ensure that pedestrians reach the Prophet’s Mosque safely.