Turkey: Erdogan to be sworn in on July 9 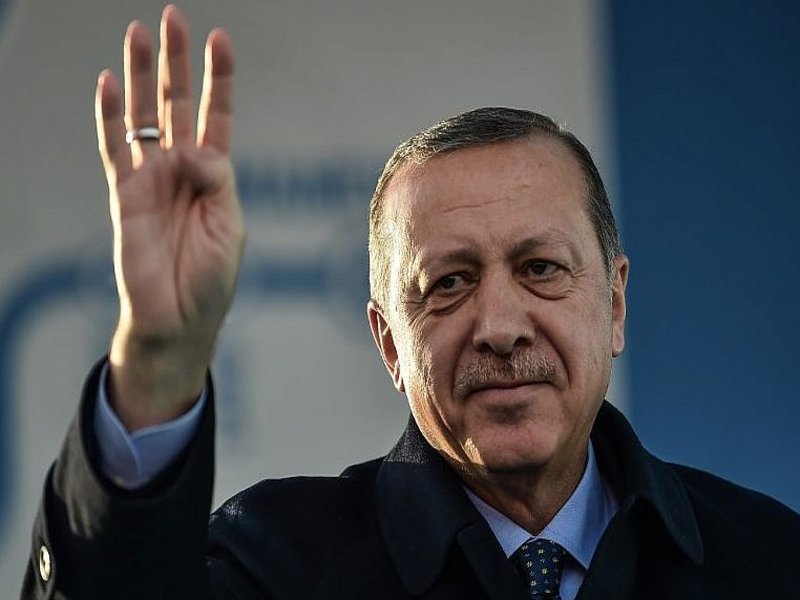 The oath-taking ceremony will be held at 1300 GMT (4pm local time) in the country’s parliament in the capital Ankara, it reported.

Post-election changes
The June 24 elections marked Turkey’s transition to an executive presidential system of government, doing away with the prime minister’s post, among other changes, following a referendum on the issue last year.

According to preliminary results, Erdogan won an absolute majority in the presidential election with 52.5 percent of the vote. The final results are expected later on Wednesday.

Turkey’s new members of parliament will be sworn in on Saturday at 1100 GMT (2pm local time).

In the parliamentary polls, the People’s Alliance of Erdogan’s governing Justice and Development (AK) Party and the Nationalist Movement Party (MHP) won 53.6 percent of the vote.