Cholera kills over 100 in Democratic Republic of Congo 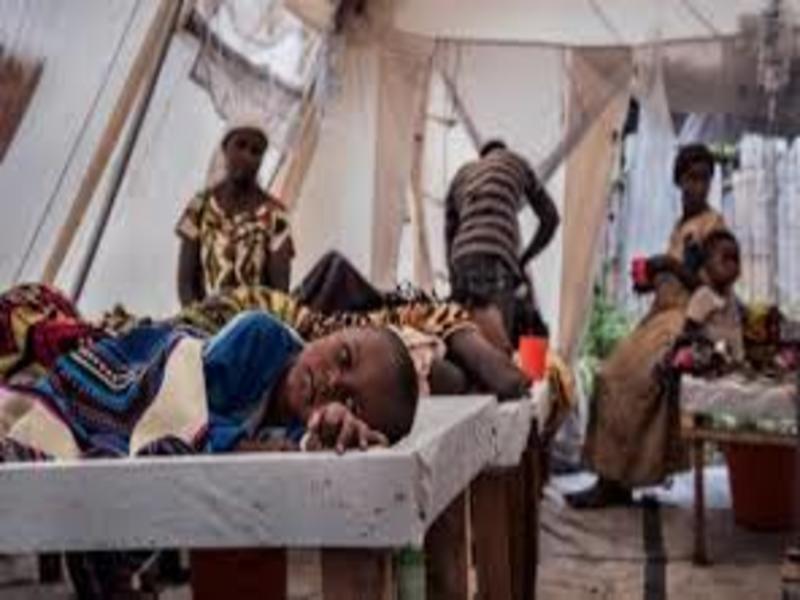 At least 100 people have died from cholera in the past month in the Democratic Republic of Congo’s south-central Kasai Oriental province, health officials in the area have said.

Health officials said most of the victims have died in their homes since they do not seek medical attention because they still believe that the disease is caused by witchcraft.

Health inspector in the Kasai region, Francis Nsaye told Anadolu Agency: ”The provincial city of Kasai Oriental province, Mbuji-Mayi and the surrounding villages have been hit by cholera. Over 100 people have died and 800 others are undergoing treatment. We are doing our best to stop the spreading of the disease.”

He said the provincial governor, Alphonse Ngoyi Kasanji has appealed to the central government and development partners for adequate intervention.

Cholera outbreaks are common in the Democratic Republic of Congo and each year hundreds of people die from the disease.