Could the beetle be a ray of hope for cancer treatment? 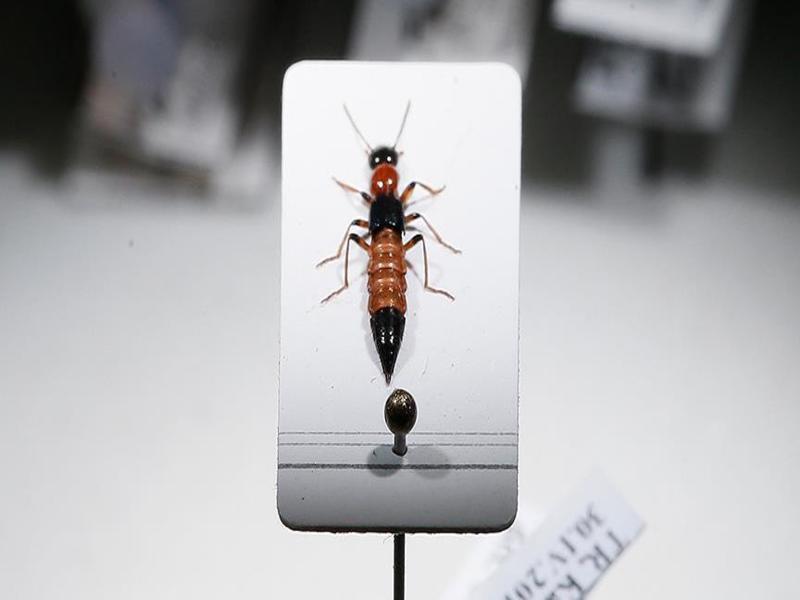 The poison of Paederus beetle will be a “ray of hope” for cancer treatment, a Turkish associate professor told Anadolu Agency.

“It [poison] shows an adverse effect to cancer cells. Both our team and the colleagues that we work together abroad, are working on this poison.

“During the study it was found out that the life of mice with various cancer tumors was extended after this substance was given to them. This beetle will be a ray of hope for cancer treatment,” Sinan Anlas said.

A group of academics from Turkey’s Manisa Celal Bayar University — supported by the Scientific and Technological Research Council of Turkey (TUBITAK) — for the past three years have been working on a project that studies the effect of beetles on agriculture, ecology and medicine.

“First findings are extremely promising. Our studies are new but we know that many vital treatment methods and medicines will be procured for cancer treatment. We will produce projects in the future,” he added.