International report: Major South African cities are at risk from the effects of climate change 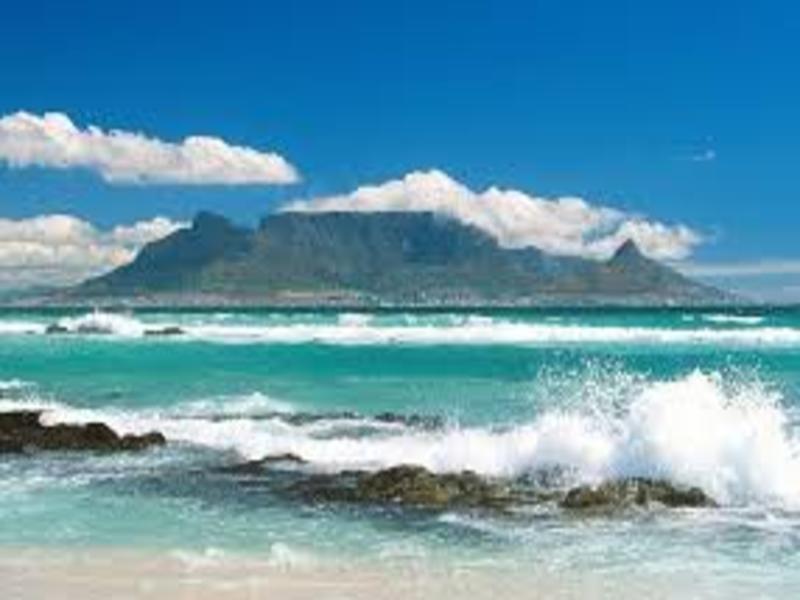 According to the organisation, which connects 96 global cities, rising sea levels could have a devastating impact on South Africa as the effects of climate change hits.

C40 says that the 800 million people living in 570 coastal cities could be affected by rising sea levels by 2050.

“Climate change is already happening and the world’s great cities are feeling the impact,” said Cape Town Mayor Patricia de Lille, also a Global Covenant of Mayors for Climate and Energy board member.

“Cape Town is facing an unprecedented drought, but thanks to the efforts of our citizens to adapt, we have averted Day Zero, when we would have had to switch off most taps,” she added.

Drought threat
People living in the Western Cape also face the threat of long-term drought as a result of climate change that would also affect 650 million people in more than 500 cities around the world.

Rising sea levels could lead to massive storm surges that could raise water levels by up to 6m.

C40 data showed that when hurricane Sandy hit New York, it caused $19bn in damage, and storms as a result of rising seas could cost as much as $1 trillion annually.

“The lessons from Cape Town, and from this important new research is that every city must invest today in the infrastructure and policies that will protect citizens from the future effects of our changing global climate,” said De Lille.

Climate change will also result in at least 215 million people living in poverty in 490 cities being exposed to extreme heat, with the steepest rises in Africa and Asia, C40 data revealed.

The research concurs with a Green Cape Water: Market Intelligence 2017 report which found that the Western Cape was particularly vulnerable to drought and climate change.

“Under current planning scenarios, it is projected that water demand will surpass supply by 2020 in the regional water resource network,” reads the report which adds that the Western Cape will become hotter and dryer, “leading to reduced water availability”.

Rising seas, temperatures
According to the UN Framework on Climate Change, the effects of climate change are already evident in South Africa.

“For decades, scientists have been warning of the risks that climate change will pose from increasing global temperatures, rising sea levels, growing inequality and water, food and energy shortages. Now we have the clearest possible evidence of just what these impacts will mean for the citizens of the world’s cities,” said Mark Watts, executive director of C40 Cities.

According to the UN Intergovernmental Panel on Climate Change, between 1880 and 2012, global temperatures increased by 0.85°C.

The organisation asserts that sea levels have risen by 19cm from 1901 to 2010 as a result of ice melting and glacial retreat.

The organisation advised that cities take mitigation actions to deal with some of the effects of sea level rise and risks associated with flooding.

“As this report shows, C40 mayors are on the front line of climate change, and the actions they take today – to use less energy in buildings, transition to clean transportation and reduce waste – are necessary to ensure prosperity and safety for their citizens,” said Williams.