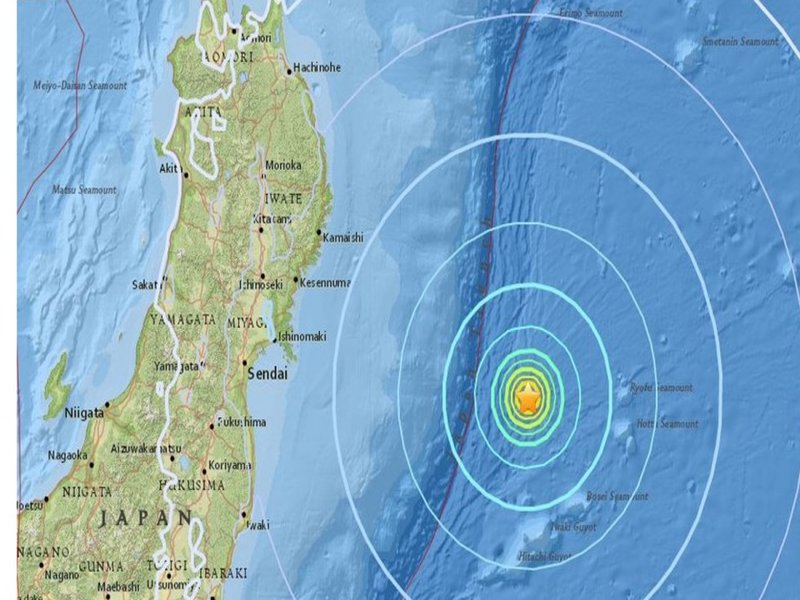 At least three people were killed and more than 100 others injured as a magnitude 6.1 earthquake struck the Japanese city of Osaka early Monday.

According to the Japan Meteorological Agency, the tremor occurred at around 8.00 am local time, north of Osaka, at a depth of about 13 kilometers (8 miles).

The quake disrupted dozens of domestic flights in and out of Osaka and suspended train and subway service in the city.

There is no risk of a tsunami, according to government officials, and no irregularities were detected at the Mihama, Takahama, or Ohi nuclear plants.