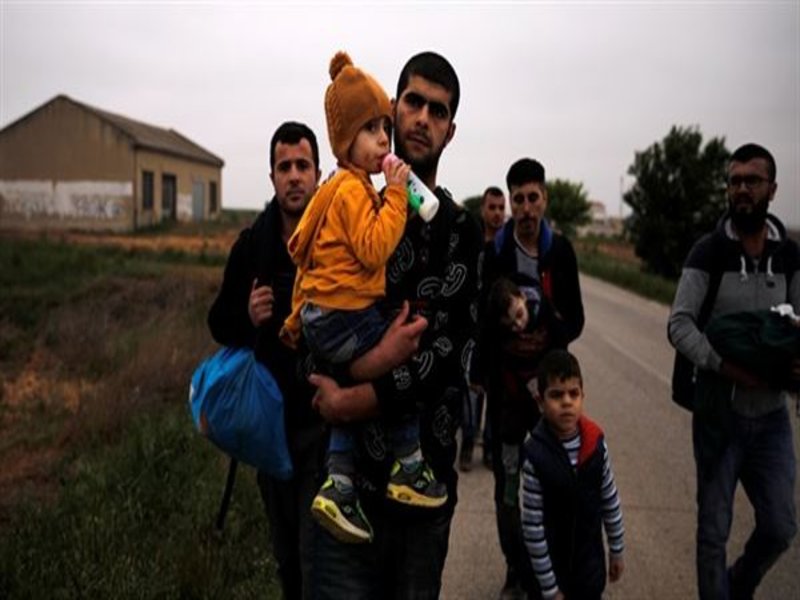 Over 40 percent of Syrian refugees living in the Netherlands still suffer from psychiatric illness despite having left war-torn Syria more than two years earlier, according to a new study.

The Netherlands Institute for Social Research (SCP) along with several other bodies published a report on Syrians in the Netherlands detailing the poor mental, social, and educational support in the European nation.

“41% of Syrians in this study can be regarded as having mental health issues, for example frequently feeling anxious, down, or depressed,” according to the report.

The survey was conducted among Syrians who were granted a temporary asylum residence permit in the Netherlands between January 2014 and July 2016. A total of 44,000 Syrians have been granted such permits.

It said the negative things they had experienced during their year-long journey from Syria to Europe was one of the chief causes of their trauma.

Thirty-three percent of refugees had been subjected to ill-treatment and harassment during the trip, while a large number had to pay huge sums of money to human traffickers, according to the SCP.

It stated that refugees have limited access to mental treatment facilities in the Netherlands, a country where an average of 13 percent of its citizens have psychological problems.

The survey also spotlighted the low participation of Syrian refugees in the Dutch education system, as almost no refuges have earned Dutch educational certification.

Only 15 percent of Syrian asylum status-holders take part in the Dutch education system, it added.

Moreover, 20 percent of Syrian refugees who took part in the survey said they wanted to return to their home country once the war ends.

Turkey, the largest host country of Syrian refugees, has been praised by the international community for providing top care and protection to more than 3 million refugees.