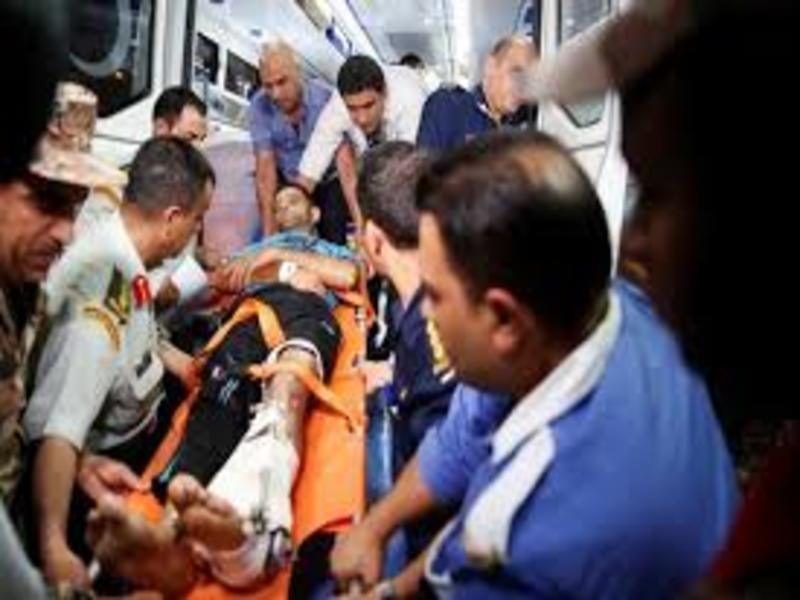 The International Committee of the Red Cross (ICRC) called for providing surgical and medical needs to the Gaza Strip yesterday, after thousands of demonstrators were injured during peaceful protests since 30 March.

The head of the International Committee of the Red Cross for the Middle East, Robert Mardini, told a press conference in Geneva yesterday that the committee sent two surgical teams to Gaza and set up a unit at Al-Shifa Hospital to treat hundreds of injured protestors during the demonstrations.

Mardini said that facilitating the arrival of medical personnel and supplies would help fortify the medical facilities that are struggling to help the population. He pointed out that 13,000 Palestinians were injured during the protests, including 5,400 limb injuries.

The Ministry of Health said in a report that 120 Palestinians were martyred during the March of Return, which started on 30 March, while about 13,000 were injured either by live fire or the use of tear gas.