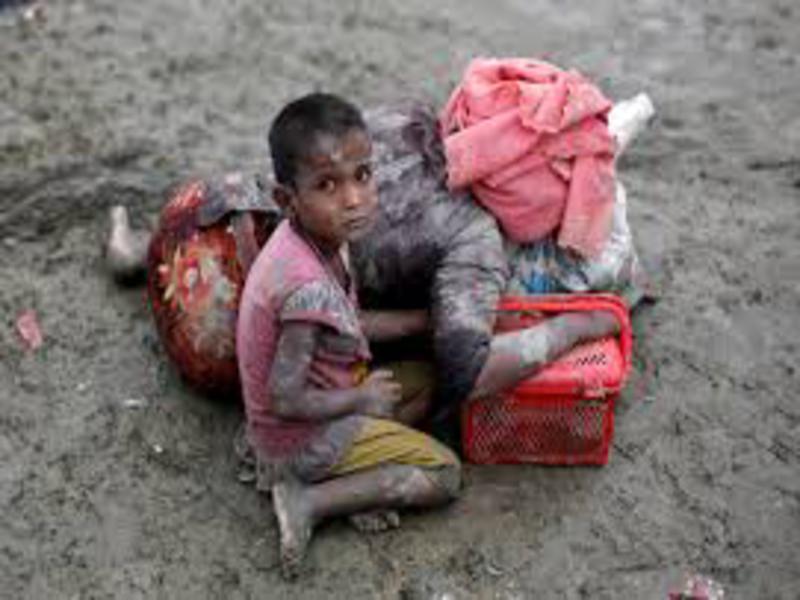 Bangladesh will shift 100,000 Rohingya refugees to an island until their camps are renovated, Prime Minister Sheikh Hasina said on Wednesday.

Speaking to state news agency Bangladesh Sangbad Sangstha (BSS), Press Secretary Ihsanul Karim said the prime minister made the remarks while speaking to Natalia Kanem, Undersecretary General and Executive Director of the United Nations Population Fund (UNFPA), who was on an official visit to capital Dhaka.

The refugees will be shifted to Bhashanchar Island, near port city Chittagong, where camps and tents are being built, she said.

Noting that the upcoming monsoon may bring difficulties for the refugees who are currently living in the overcrowded Kutupalong camp near southeastern Cox’s Bazaar city, she said: “So, measures are being taken for their temporary shelter in Bhashanchar, where they will stay until their repatriation [to Myanmar].”

Since Aug. 25, 2017, some 750,000 Rohingya, mostly children and women, have fled to bordering Bangladesh after Myanmar forces began a crackdown on the minority Muslim community, according to Amnesty International.
At least 9,000 Rohingya were killed in Myanmar’s Rakhine state from Aug. 25 to Sept. 24, 2017, according to Doctors Without Borders.