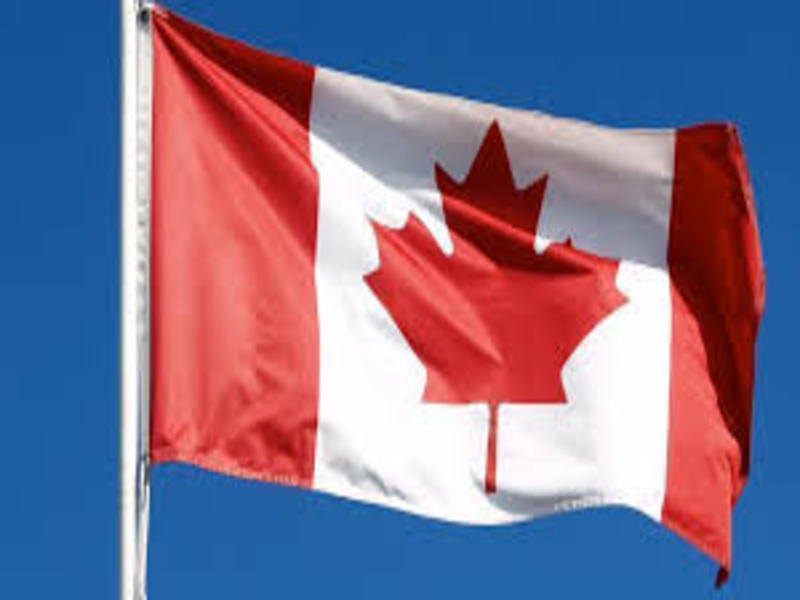 Police are investigating after the expletive-filled anti-Muslim graffiti was spray-painted on the brick wall at Wali ul Asr school, which has several campuses in Ontario ranging from kindergarten to Grade 12.

Toronto Mayor John Tory was quick to condemn the act.

“This hatred is unacceptable at any time, but it is disturbing someone would choose to do this during Ramadan,” Tory said on Twitter. He also thanked the pair of councilors who helped remove the graffiti before students arrived at school.

One of those councilors, Jim Karygiannis, said he spoke to the school principal and was told this was not the first time an offence like this has been committed.

“I was shocked at that,” Karygiannis said.

The other councilor, Glenn De Baeremaeker, said youngsters should not have to endure this kind of hatred.

“This has happened and one idiot has said some hurtful, horrible racist things, but we want the world to know and the local Muslim parents to know that we stand by them as neighbours and as friends,” he said.

A school spokesperson said in a statement that the school appreciated the support and dismissed the act as that of a misguided person.

“In these holy days of Ramadan, we thank Allah for being part of a respectful and tolerant society; the actions of a misguided individual does not change the spirit of co-existence that is an integral part of the fabric of the Canadian Society,” the school said.

The defacement took place sometime over the long weekend – Monday was a holiday in Canada.