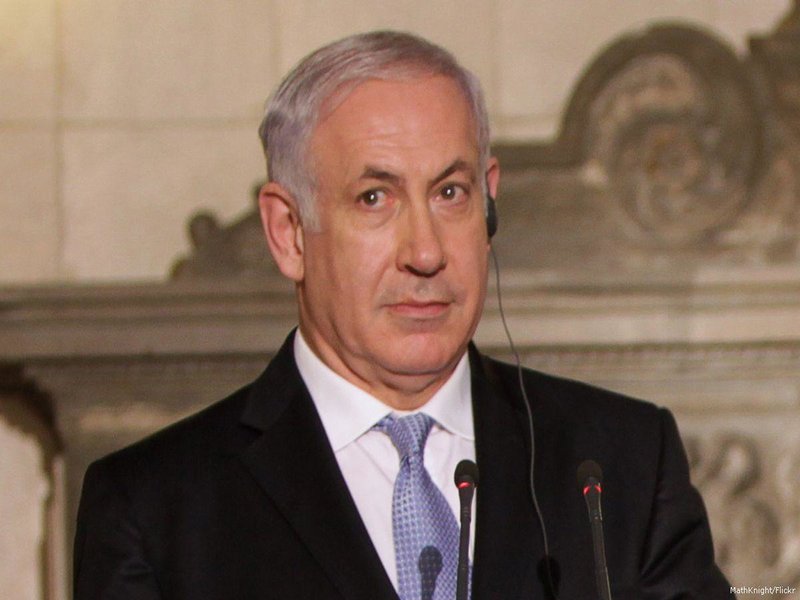 The Israeli Foreign Ministry announced, Sunday, its rejection of the UN Human Rights Council’s decision to establish a commission of inquiry into the massacres of the Israeli occupation forces against civilians in the Return Marches in Gaza Strip.

In response to the Israeli position, Hamas stressed that the Israeli occupation’s refusal to form an international commission of inquiry into the recent massacre is proof of its involvement in a war crime. A spokesman for Hamas movement, Abdullatif Al-Qanoua, said in a brief press statement that the refusal of the occupation to form the committee emphasizes its brutality and persistence in terrorizing and killing our people, as well as flouting UN and international institutions and disregarding its decisions.

On Friday the UN Council adopted a resolution calling for the urgent dispatch of an independent international committee to “investigate alleged violations and ill-treatment in the framework of military attacks launched during the major civil protests that began on 30 March 2018 in Gaza.”

The Israeli Foreign Ministry expressed the official position of Tel Aviv, through a statement circulated to the media, which stated: “Israel completely rejects the decision of the UN Human Rights Council to form a commission of inquiry into the events of Gaza.”

Many Israeli politicians have attacked the United Nations Human Rights Council for its decision to launch an independent international investigation into Israeli violations in the Gaza Strip since the start of major Return Marches on 30 March. The Israeli Foreign Ministry claimed that the council’s decision proves once again that it is “a body with an automatic majority hostile to Israel dominated by hypocrisy and absurdity.”

It added that “The results of the Commission of Inquiry, which the Council decided to set up, are known in advance and are reflected in the drafting of the same resolution.”