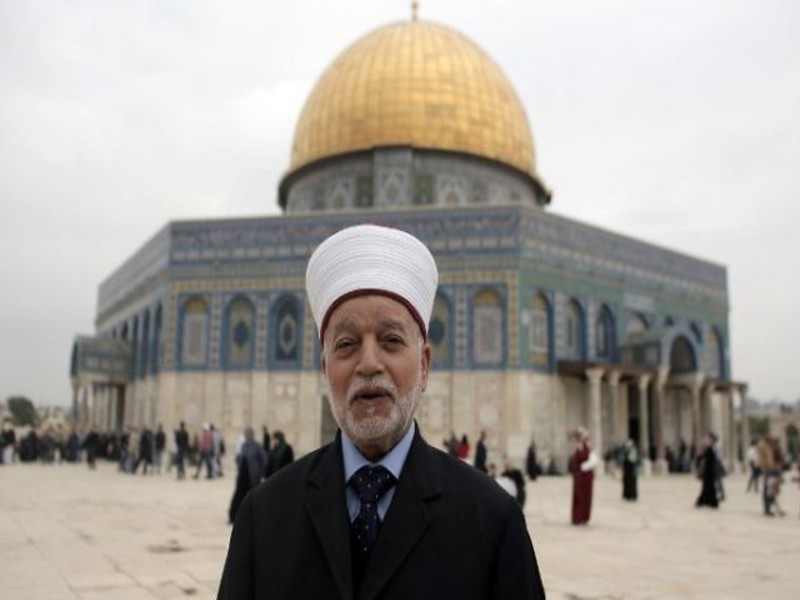 The Grand Mufti of Jerusalem and Palestine, Sheikh Mohammed Ahmed Hussein, warned of the Israeli authorities’ decision to ban the Muslim call to prayer today during the US embassy move from Tel Aviv to occupied Jerusalem.

The Mufti said in a statement yesterday that “this racist decision is very dangerous and violates all religious and international laws and norms which guarantee freedom of worship.”

“Those who are upset by the voice of the adhan should leave,” he said, adding that “it is ironic that the US Embassy will be moved to Jerusalem on the day of Nakba.”

He noted that transferring the embassy will not change the reality and that Jerusalem will remain the eternal capital of the State of Palestine.

Israeli media reported that the Israeli police will ban the call for prayer in Jerusalem during the inauguration ceremony of the US embassy.

In December, US President Donald Trump announced his administration’s recognition of Jerusalem as the capital of Israel and plans to move its embassy to the occupied city.