United States sends invitations for opening of embassy in Jerusalem 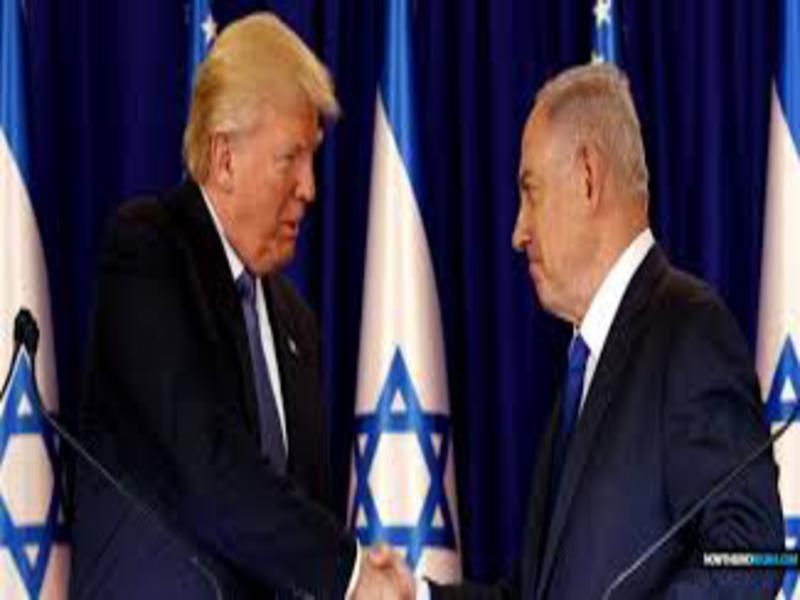 US Ambassador to Israel, David Friedman, began sending invitations for a ceremony organised by the United States and Israel on 14 May to celebrate the American embassy’s move from Tel Aviv to Jerusalem.

Israeli Walla news site yesterday reported Israeli official sources saying that a US delegation of 250 officials is expected to attend the ceremony, pointing out that the entire Israeli government will participate in receiving the delegation.

The website said it was not yet clear if US President Donald Trump will attend the ceremony, however, his daughter Ivanka and her husband, Jared Kushner, confirmed that they will be in attendance.

The site said the Israeli police have begun preparing for the event which will take place at the Arnona neighbourhood of Jerusalem, noting that the Israeli municipality in Jerusalem is currently working on the construction of a temporary street to improve access to the embassy.

It also pointed out that the US State Department will soon build a three-metre high wall in the vicinity of the new embassy in order to improve its security.

Meanwhile, Israeli Finance Minister, Moshe Kahlon announced that he had issued an order to exempt the US Embassy from obtaining a prior permit to build the wall in order to speed up completing the project.

Part of the diplomatic compound that is scheduled to open as the embassy lies in the contested No Man’s Land between East and West Jerusalem. Israel took control of the area in the 1967 war and so it is still considered occupied territory by the United Nations, although the US relies on the fact that Israel and Jordan had informally divided management of the contested enclave.