UNICEF: 88,000 children in Nigeria at risk of death 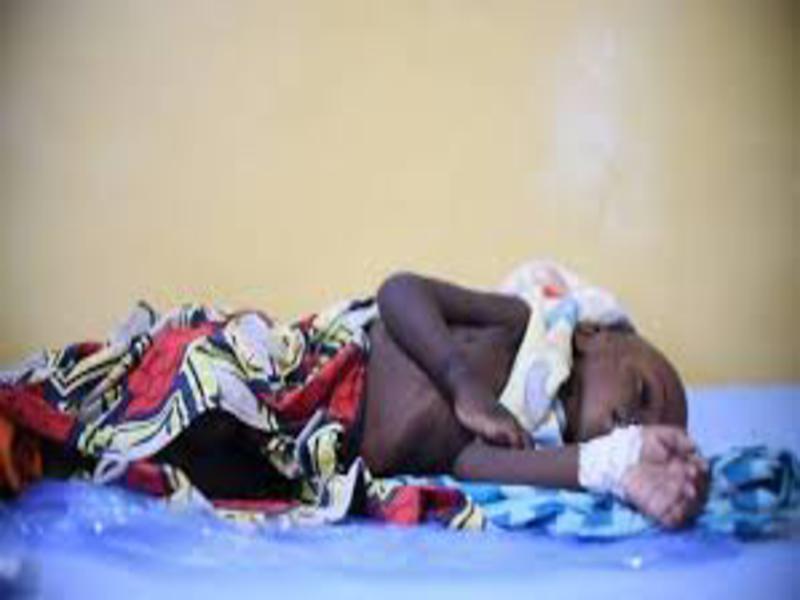 In Nigeria 88,000 children are at risk of death due to acute malnutrition in the region, a UNICEF official said.

According to UNICEF Chief Field Officer Geoffrey Ijumba, during the closing speech at the five-day Nutrition Emergency Training in Maiduguri, 940,000 children in the states of Borno, Adamawa and Yobe are acutely affected by malnourishment, while 88,000 of them risk death.

“Over 1.5 million people lack access to safe water in the states of Borno, Adamawa and Yobe. This affects thousands of vulnerable children in the region,” he said.

In 2017, UNICEF said that 450,000 children under the age of five were at the risk of severe acute malnutrition.